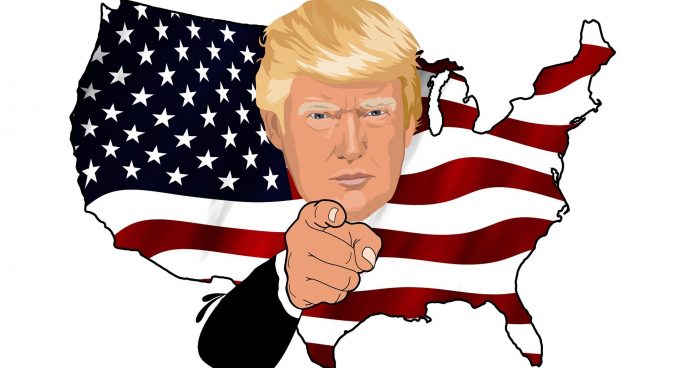 It’s been just over one week since African American man George Floyd was allegedly killed by police officers whilst being detained in custody in Minneapolis, USA. Black Lives Matter protests have since erupted in over 140 cities around the world.

US President Donald Trump has since claimed “when the looting starts the shooting starts” and threatened to enact the Insurrection Act of 1807, that would see the US military deployed against their own citizens.

Dr Faith Gordon, lecturer in Criminology at Monash University, joined Alex James on Breakfast to discuss Donald Trump’s speech and the language he used as well as the role social media plays.