Trust in Government at All Time Low

A new survey has found that Australia’s trust in the government is at an all-time historic low. Less than 41% of Australians are satisfied with Australian politics, down from 86% in 2007.  In fact, satisfaction with democracy is tipping around the world — there are now more authoritarian regimes than full democracies. This raises the question: Is democracy really working?

We spoke to Professor Mark Evans from the University of Canberra He was a lead researcher in the report and is also part of an initiative called Democracy 2025, which is aiming to rebuild trust for the future of Australian politics.

Trust in Government at All Time Low 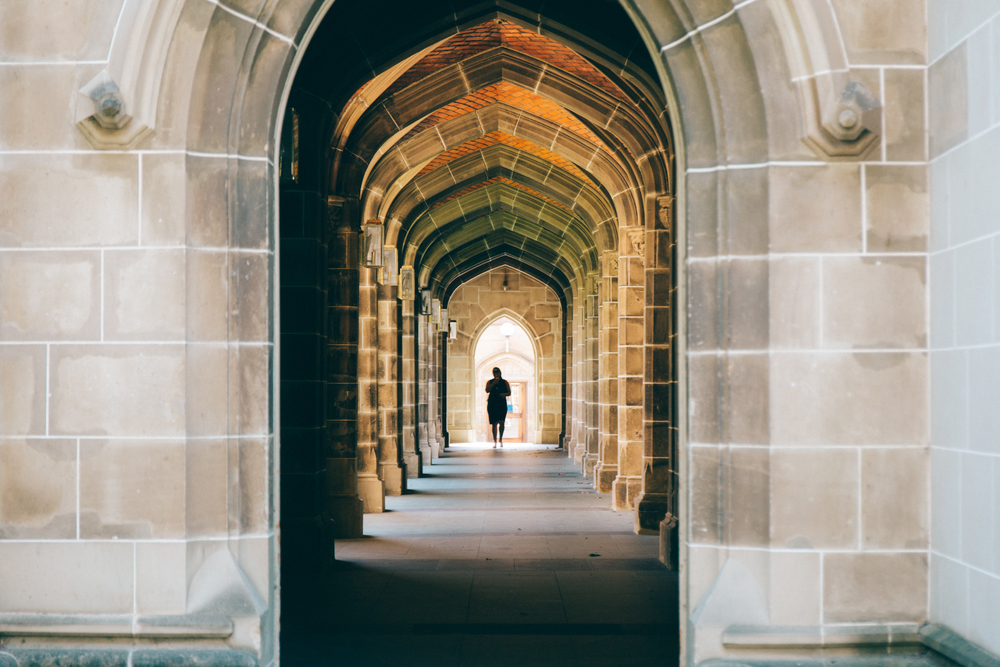 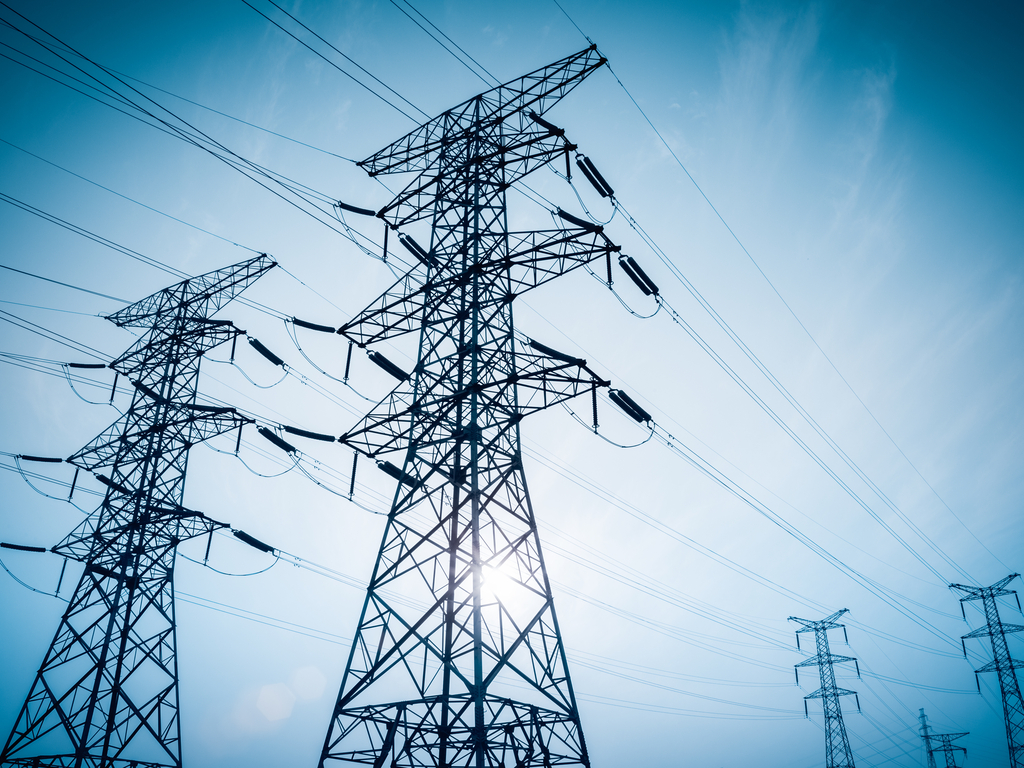 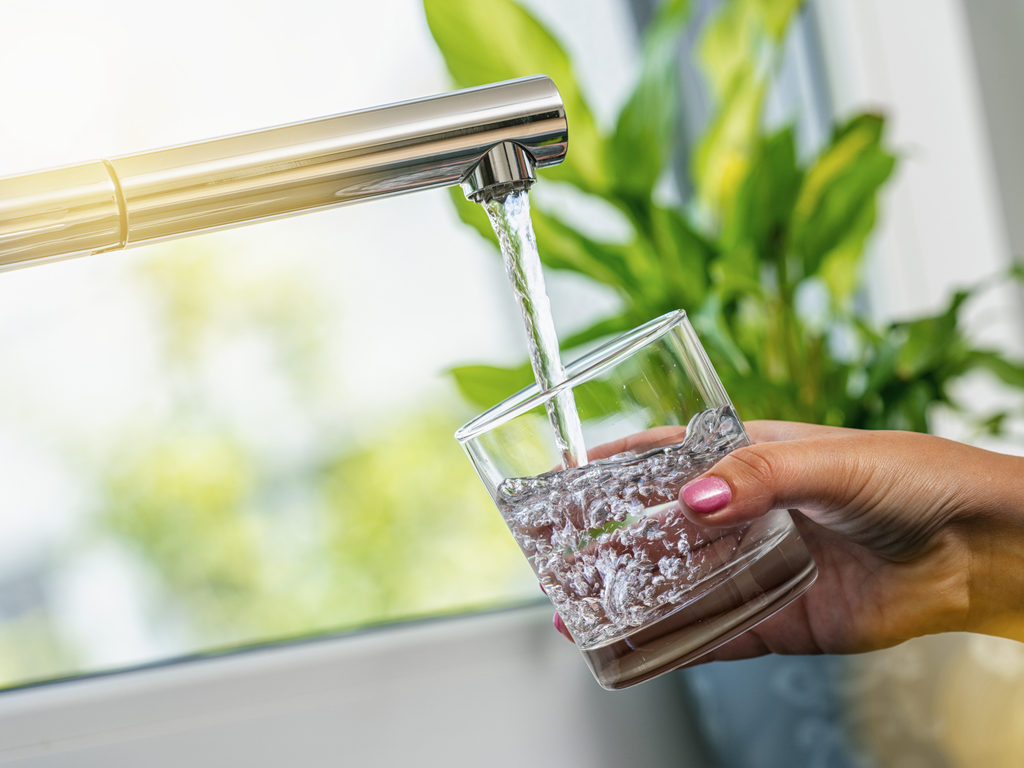 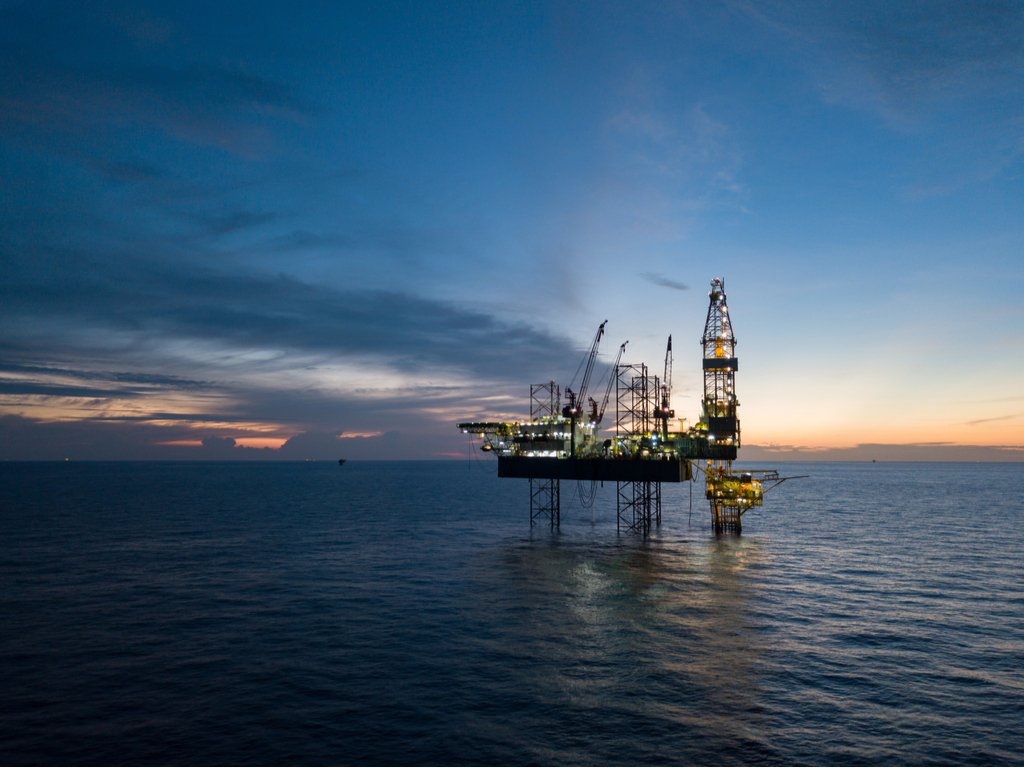