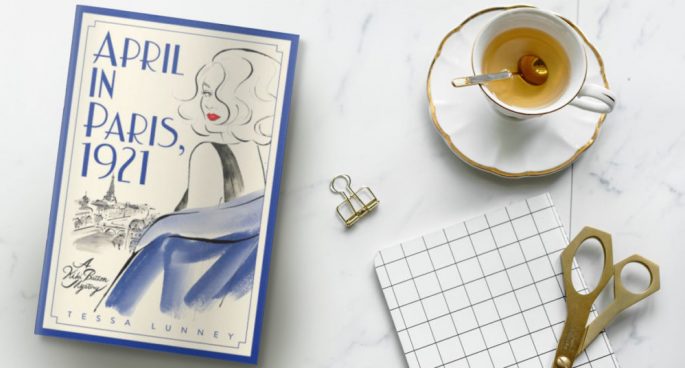 This week on Tuesday Book Club, Andrew brought in the debut novel from Tessa Lunney, April in Paris, 1921: A Kiki Button Mystery. Katherine King Button served as a nurse on the western front during the war, but now she’s known as Paris’s blonde Australian Society Reporter. Kiki becomes a model and a lover of Pablo Picasso, who entrusts her with the task of locating a stolen portrait. Kiki has to use her connections to discover the thief, as well as a certain skill set she learned during her years as a nurse… her spy skill set. But will her past catch up with her? Lanney’s fun-loving mystery novel explores the role of the woman in a post-WWI context, and how the seeds for WWII were sewn as early as April 1921.

Tessa Lunney will be joining Andrew on Final Draft, playing on 2ser Saturdays from 10am or anytime on the podcast!