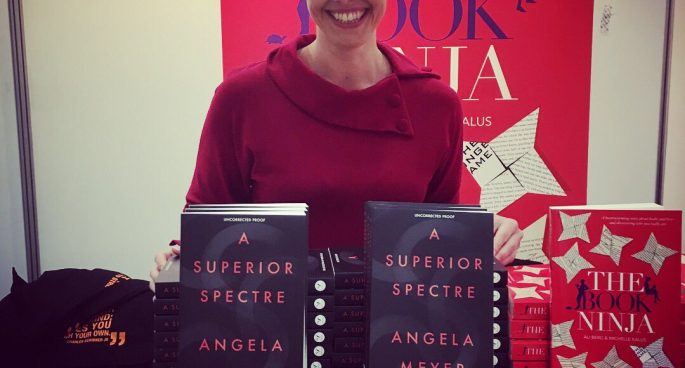 This week Andrew Pople takes a look at a debut novel featuring themes of time, place and identity: A Superior Spectre, by Angela Meyer.

Picture this: Scottish Highlands, 1960s. Lenora knows nothing of the outside world but is plagued by pictures of lands foreign to her.

Hundreds of years later, in our near future, a man named Jeff travels to the Scottish Highlands to die. Using a robotic companion to distract his mind from his impending demise, Jeff throws his mind back into the consciousness of Lenora, leading to a bleeding of his personality into hers.

Living vicariously through Lenora in a time when opportunities for poor women was greatly expanding, Jeff at first attempts to distract himself from death – but soon starts to communicate with Lenora, and empathise with her. Playing into themes of empathy in a thought provoking way with a science-fiction twist, the reader’s emotions is destined to intertwine with those of Jeff and Lenora.