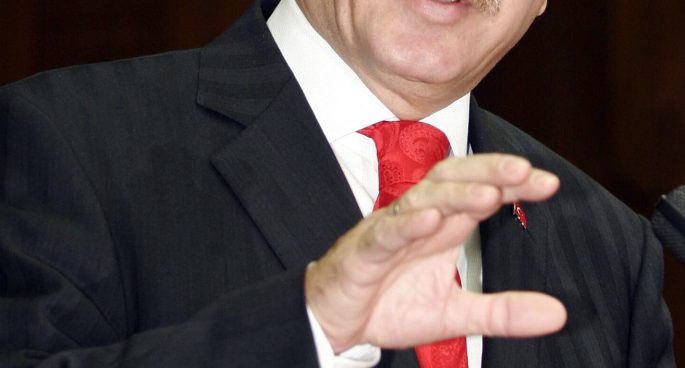 Despite some controversy, Turkey has re-elected President Recep Tayyip Erdogan in his second term in the role. Some have raised concerns over the nature of the snap election and allegations of corruption in the administration. Speaking to us this morning was Dr Mehmet Ozalp, Director of The Centre for Islamic Studies and Civilisation at Charles Sturt University.