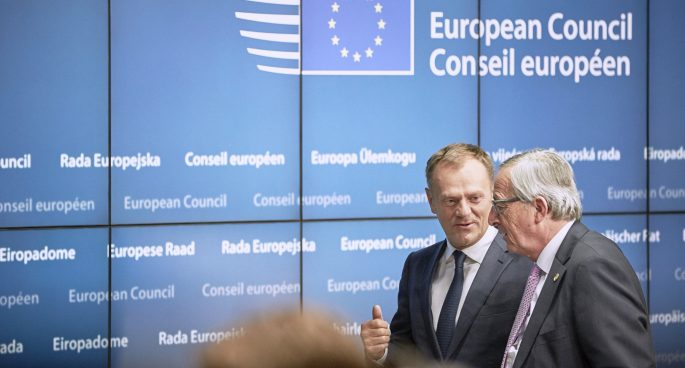 The European Union and Turkey leaders met in Varna, Bulgaria to discuss their ongoing conflicts and relations. The summit was aimed to discuss ranging from migration to terrorism, with matters particularly regarding Syria. Turkey aims to assist the EU in accommodating more than three million refugees over the years – however, there is concerns about their actions in Afrin, Syria, which is currently under the control of the Turkish military and allies. Conflicts arose in the summit when the EU condemned Turkey and its ignorance of sovereignty across the Eastern Mediterranean and Aegean Sea over oil and gas resources.

2SER was joined by Jürgen Brohmer Dean of the Law School at Murdoch University.