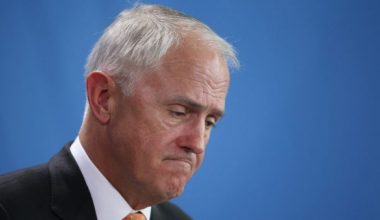 We were joined earlier by Australian Education Union Federal President Correna Haythorpe to talk more about this issue.