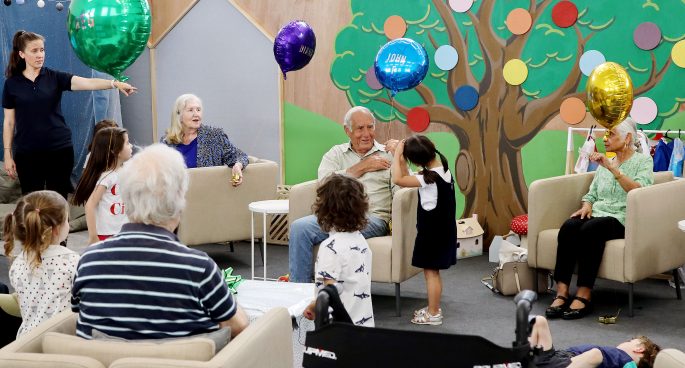 Are you a fan of the ABC television series ‘Old People’s Home For 4 Year Old’s’?

So, are there similar programs rolling out  across NSW. We ask Dr Ward, what is on the horizon?

2SER Breakfast’s Marlene Even spoke with the show’s geriatric expert Dr Stephanie Ward, a Senior Research Fellow at the Centre for Healthy Brain Ageing at the University of New South Wales and Geriatrician at Prince of Wales Hospital.