TV’s First Transgender Superhero and Why It Matters 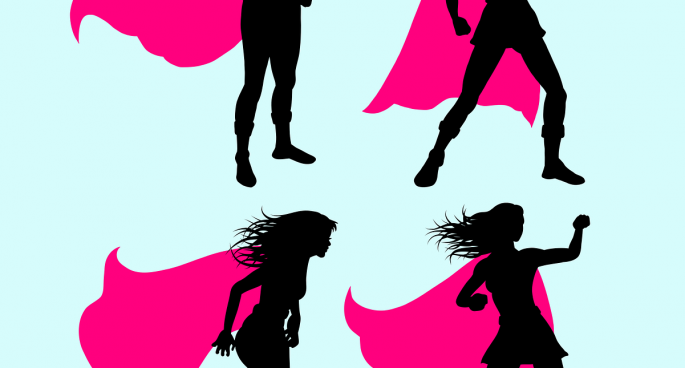 At San Diego Comic-Con over the weekend, it was announced that transgender activist and actress Nicole Maines would be playing TV’s first openly trans superhero on the CW show ‘Supergirl’. To discuss the representation of trans people in the media, we spoke to Dr Joanna McIntyre, lecturer in Screen Media Studies at the University of the Sunshine Coast, and author of forthcoming book, ‘Transgender Celebrity’.

TV’s First Transgender Superhero and Why It Matters