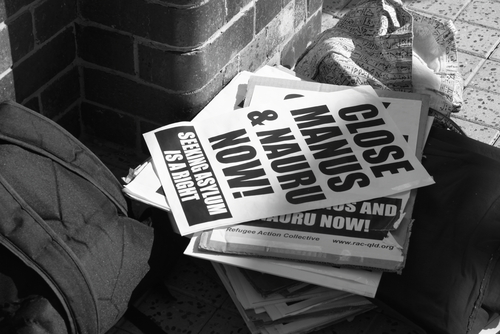 Earlier this year, President Donald Trump and Prime Minister Malcolm Turnbull had a heated discussion regarding the agreement for the US to take up to 1,250 refugees from Australia in Manus Island, the question remained whether or not Trump would honour the deal made by Obama. Well, it seems that Trump has agreed to continue the refugee deal with Australia. More than 50 refugees on Manus Island are set to leave the detention and resettle in the US within this week. In exchange for the US accepting refugees from Manus Island, Australia will accept refugees from of El Salvador, Guatemala, and Honduras, under a US-led resettlement program. To talk more about this, The Daily was joined by Kevin Boreham from the Australian National University.