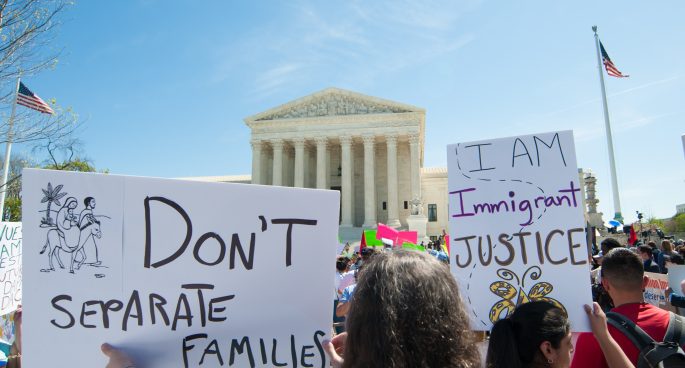 “They’d be a boon, actually, to Mexico, to have these well-educated people come back… And Canada will receive these people with open arms. This is another one of these deals where Donald Trump thinks he’s winning his base but he’s losing everyone else.”

While America was still getting its head around the ravages of flooding in Houston, another massive storm got ready to batter Florida. How is the government responding? And Donald Trump continues to kick up a storm on both sides of the aisle, ordering the dismantling of Barack Obama’s Deferred Action for Childhood Arrivals policy, and yet siding with Democrats on raising the debt ceiling, a policy Republican House Speaker Paul Ryan had called “ridiculous” barely an hour before the announcement. 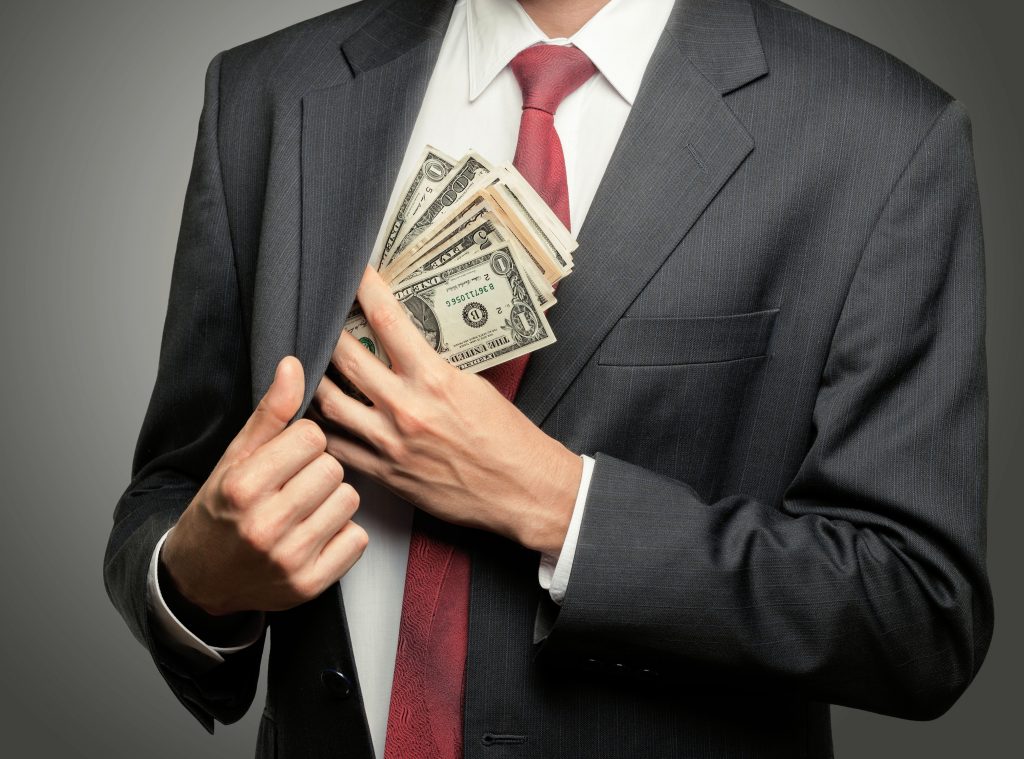 This week has seen the list of wage theft… 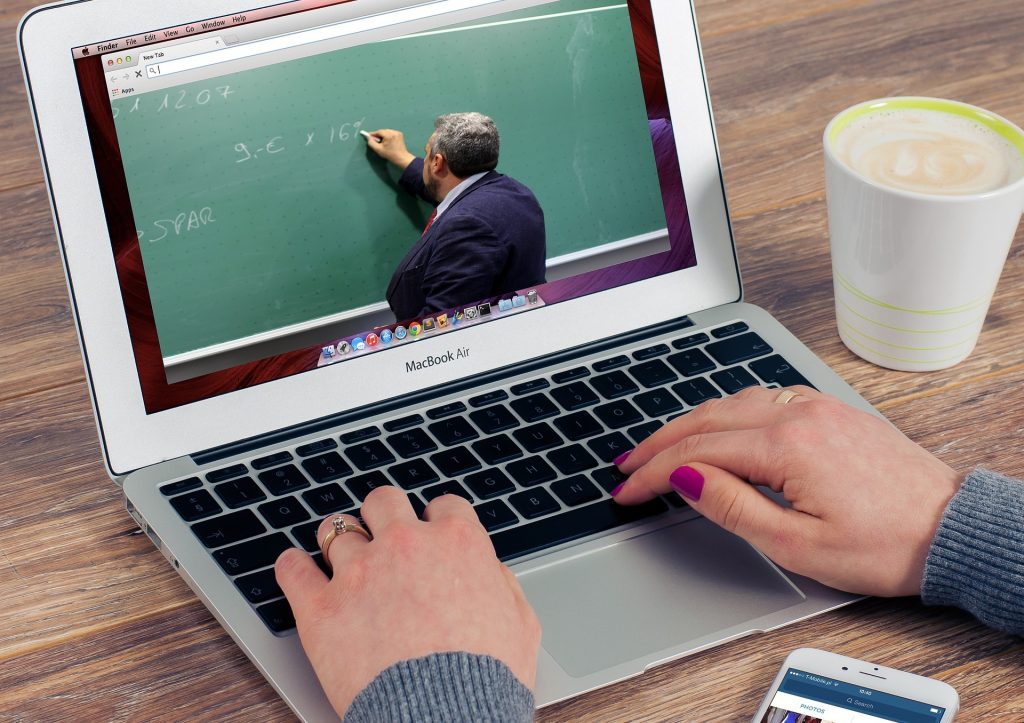 The Importance Of Online Studies In The Coronavirus Era

Coronavirus. The one word it seems like the world… 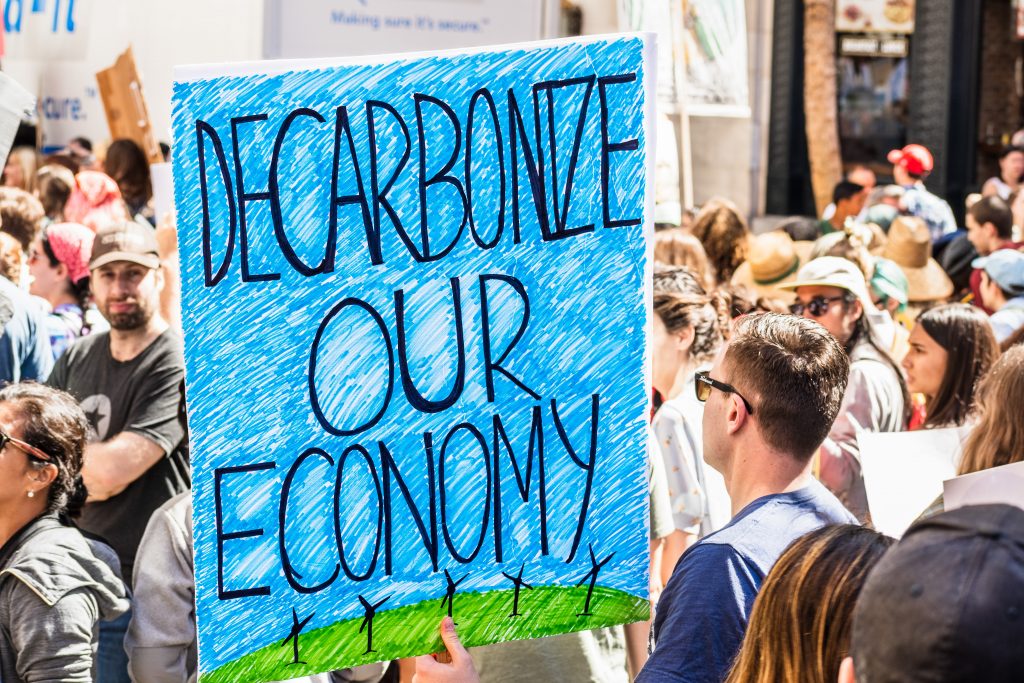 Nowhere has this been clearer than the vexing question of 'How much will action on climate change cost?' rather than the more pressing concern of inaction.  Read More Breakfast host Alex James chats with Ian Rose from local Sydney community group, Support Assange and Wikileaks Coalition, about the latest in the case and the implications could have for Australians.  Read More