U.S of Ed: The sh*thole Republicans have dug for themselves 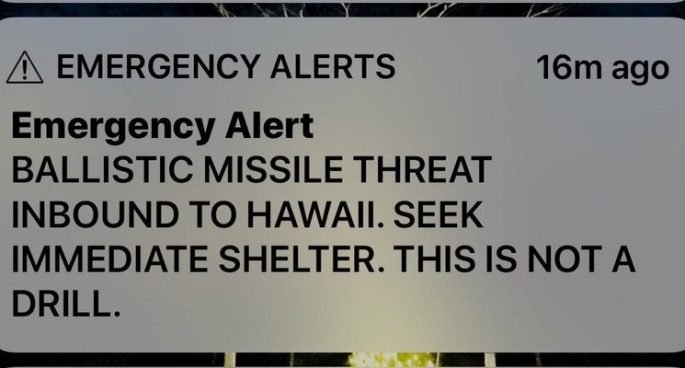 “We are now seeing the unravelling of the America epoch, where the United States won by force of ideals, and replaced by this kind of repugnant, awful, racist leadership that has corroded the American politic.”
Another week, another controversy from the Trump White House, but if Trump’s base and the rest of the Republican party don’t care, should any of us anymore? Plus, the surprising upside of the Hawaiian false missile alert crisis, Steve Bannon subpoenaed by Robert Mueller, and the fate of the 800,000 Dreamers and a government shutdown hanging in the balance.

U.S of Ed: The sh*thole Republicans have dug for themselves