Ukraine Swinging Back to Russia. Why? 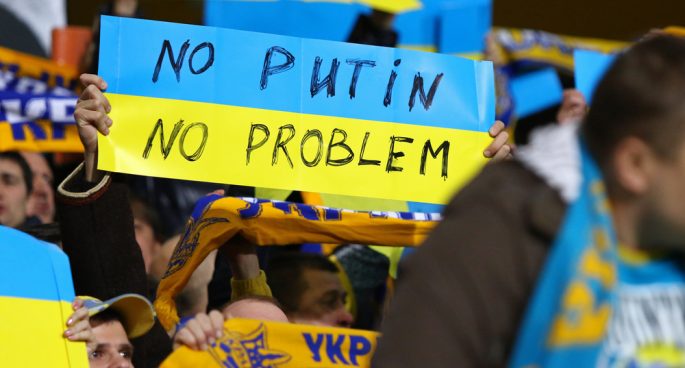 In the last five years, more than 13,000 people have died in a de facto war between Ukraine and Russia over Ukraine’s attempts to shake off the shackles of a colonial giant and to move closer to the West. However, one of the leaders of this fight, a billionaire named Ihor Kolomoisky, has had a change of heart. Mr Kolomoisky, a man widely regarded as Ukraine’s most powerful figure outside of the government, has recently called Ukraine to move away from the West and back to Russia. To discuss the de facto war between the two nations, we were joined by Alexey Muraviev, from Curtin University.

Ukraine Swinging Back to Russia. Why?