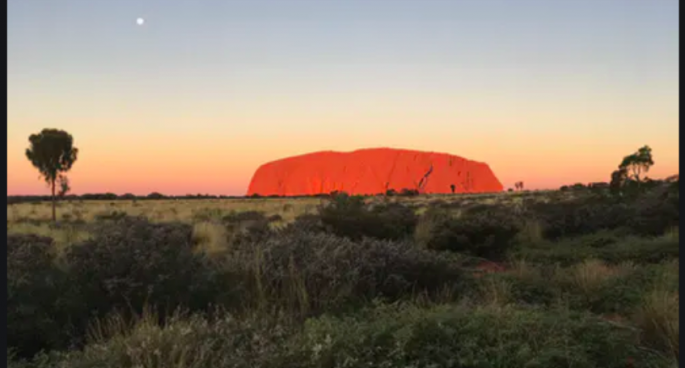 Uluru is known for being a sacred site to the Indigenous Australians and is thought to have started forming around 550 million years ago. The closing of Uluru to climbers was officially put in place on the 26th of October which was met with much celebration, but what does this actually mean for the traditional owners of the land, and why is Uluru such a significant part of Aboriginal People’s culture? Professor Bronwyn Carlson joined us from Macquarie University who is Head of the Indigenous Studies department. Professor Carlson has had extensive experience with Indigenous studies both nationally and internationally where her interests include Indigenous identities, Digital Indigenous Humanities and Global Indigeneity.