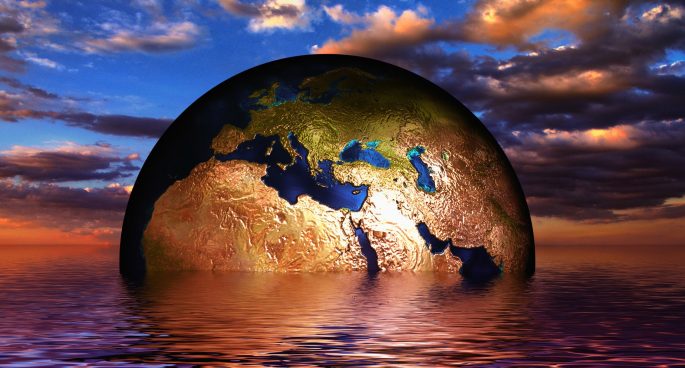 On the 23rd of September, the United Nations Global Climate Summit will be held at the UN Headquarters in New York. The UN has asked world leaders to come up with a plan of attack to reduce global greenhouse gases and emissions in an effort to reach zero emissions by 2050. However, Australia’s Prime Minister Scott Morrison has decided not to attend the proceedings, instead sending foreign minister Marise Payne, and ambassador for the environment Patrick Suckling. He also says that Australia’s already outlined policies to tackle climate change.

The Daily was joined by Dr Ian McGregor, Lecturer in Management at UTS and member of the Climate Action Research Group. He talked about the importance of the Summit and Australia’s role in the climate change fight.