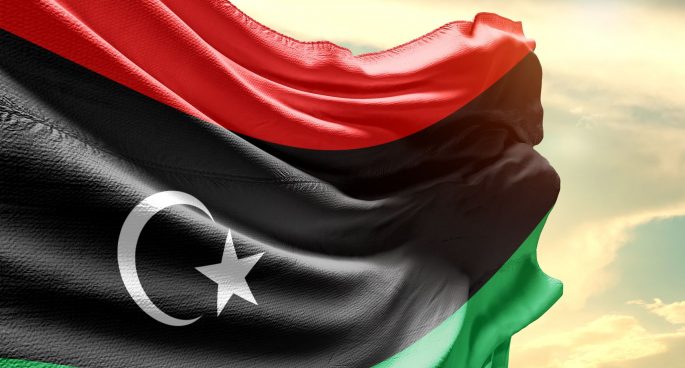 The United Nations Human Rights Council probe  in Libya has revealed widespread criminal activity in the country since 2016. Crimes include the recruitment of child soldiers and detention centre abuse. The probe also found that not only Libyan but foreign individuals and groups such as a Russian private security firm was involved.

We were joined earlier by Karim Pourhamzavi from Macquarie University.