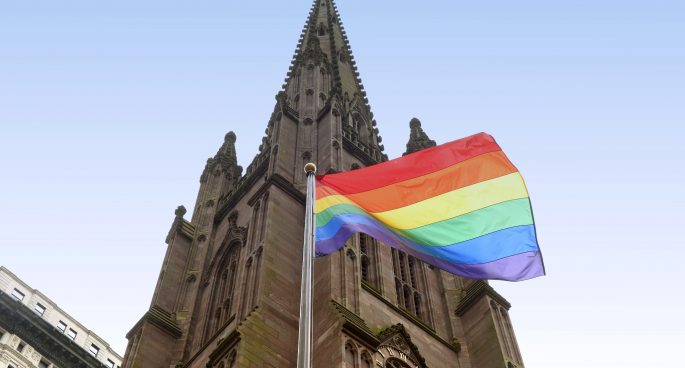 At the end of last week it was publicly announced that the Uniting Church in Australia’s National Assembly had made the decision to allow Ministers and congregations to facilitate the marriages of same-sex couples.

National Assembly member Reverend Ben Gilmour from Paddington Uniting Church joined us on The Daily to shed light on the decision.