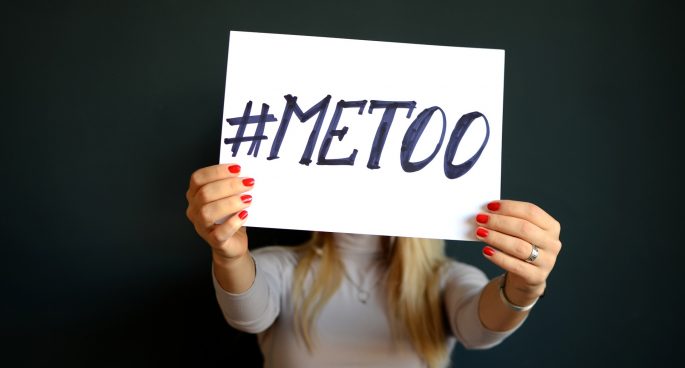 The Human Rights Commission’s report on sexual harassment and assault on campuses found that 51% of students were sexually harassed at least once at uni in 2016. As a result of the landmark report, new national guidelines have been devised by representatives of all 39 Aussie universities to try and help protect victims of sexual harassment or assault. However, some have argued that these measures are not enough. We had Anna Hush, Director of End Rape on Campus Australia on the phone.