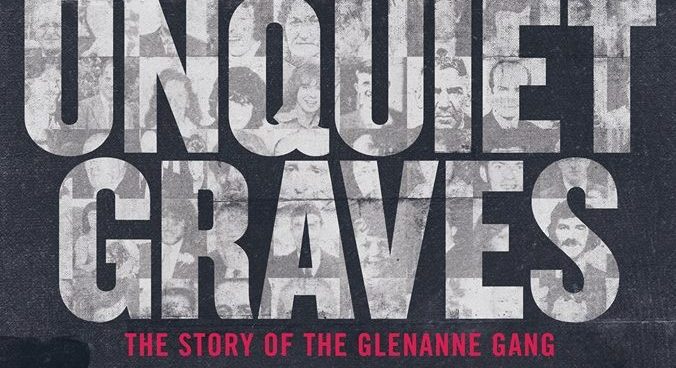 The Irish Film Festival has kicked off in Sydney at Paddington’s Chauvel cinema and one of the films headlining this year’s Festival is Unquiet Graves. The documentary chronicles how members of the British Army and members of the RUC were centrally involved in the killing of over 120 civilians during the recent conflict in Ireland as well as the investigations into the murders. The Director Sean Murray is in Sydney for the Australian premiere and he sat down with 2SER’s Glen Falkenstein to talk about Unquiet Graves.

Unquiet Graves will screen at the Chauvel Cinema in Paddington as part of the Irish Film Festival and you can grab tickets at irishfilmfestival.com.au