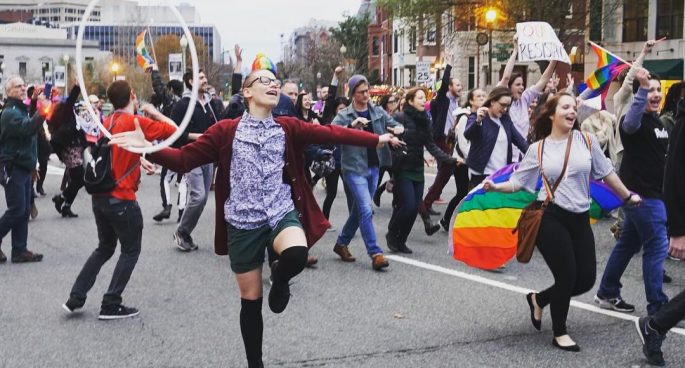 Despite huge support for LGBTI rights, including amongst religious Australians, the Liberal government under Scott Morrison are campaigning for a religious freedom bill.

Senior members of the Opposition like Chris Bowen have said that the Labor Party should support the bill.

In response, the LGBTI community has prepared for a protest to protect and enhance their legal rights in the face of attacks from the “religious freedom” movement.

Today Breakfast spoke with April Holcombe, a member from Community Action Against Homophobia, about the upcoming protest and the effect this bill will have on the wider community if it goes ahead.