While many recognised terrorist organisations worldwide still pose a threat, and the war on terrorism being alive and well. The United states have declared Iran’s Military a “terrorist organisation”. A controversial move that has received criticism and warnings of possible similar actions by unfriendly governments. To discuss further was Lise Waldek, an expert on terrorism and political violence. 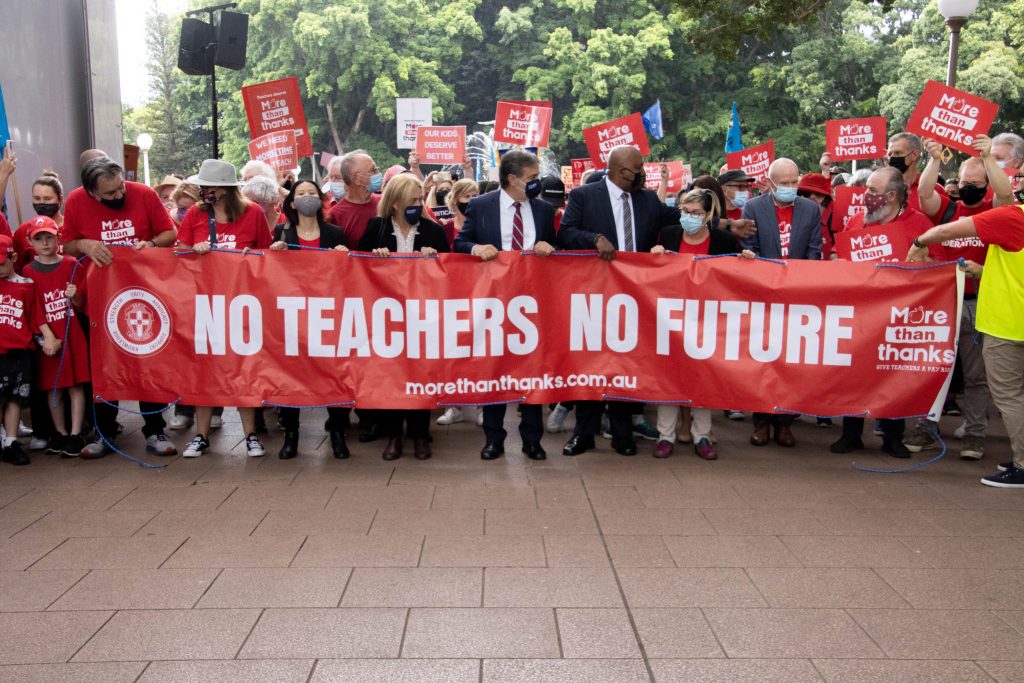 If one teacher can get the attention of 20… 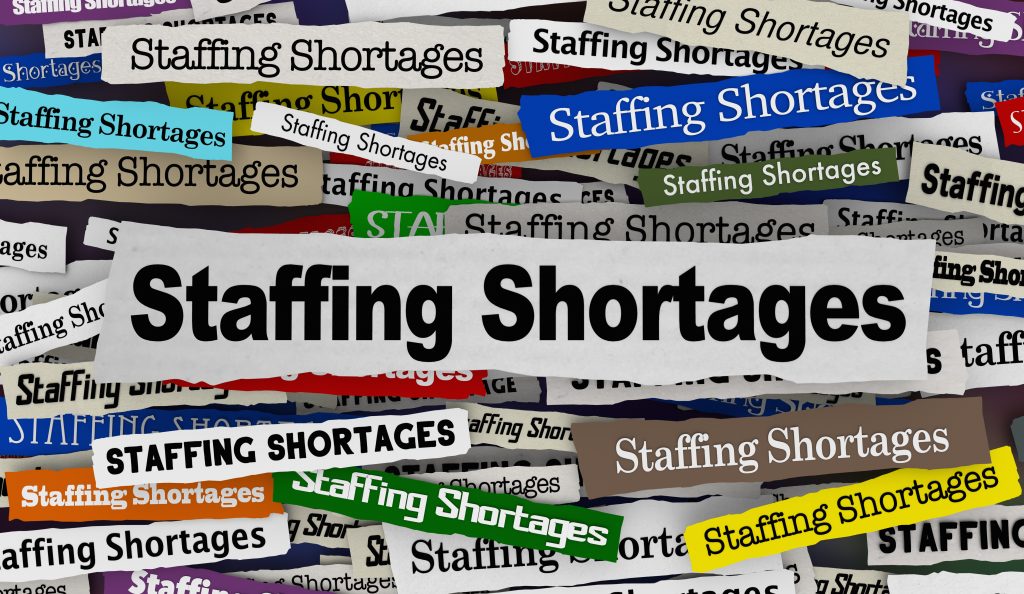 As life returns to some version of normal, businesses,… 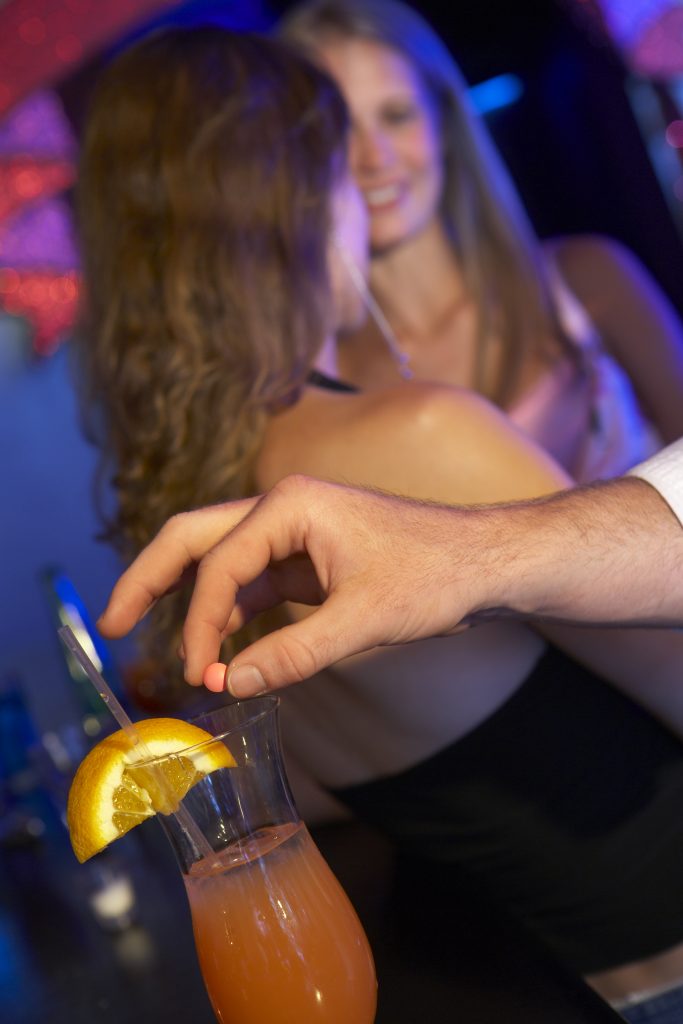 It's great to be going out again after a…