US of Ed: Another one bites the dust, Rex routed, who’s next? 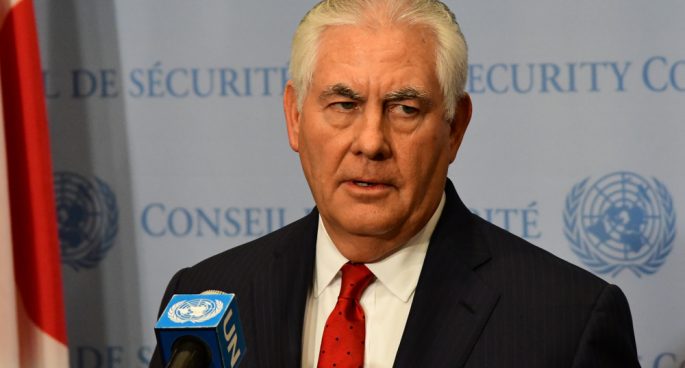 “[The White House] is the worst place on the planet to work, you don’t know who’s going to get you. Will it be Trump? Will it be Kelly? Will it be somebody else? You just can’t tell, so who’s next?”

Rex Tillerson is the latest high profile figure ousted from the Trump administration, fired via tweet. As the White House becomes even more dog-eat-dog, who will be next? Also speaking about plans for talks with North Korean leader Kim Jong-un and fallout from the poisoning attack on a British-Russian double agent and his daughter. Could there be some blowback felt by Trump as well?

US of Ed: Another one bites the dust, Rex routed, who’s next?