US of Ed: Government shutdown a letdown for Democrat diehards? 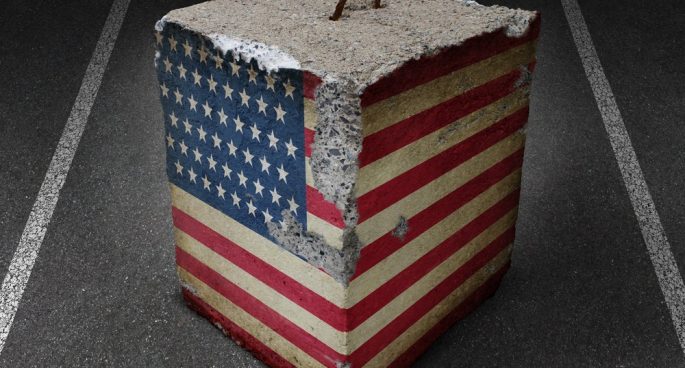 “The long game is this, November 2018, the Republicans want a program they can put before the people, they’re stumbling… The Democrats on the other hand better come up with something, because if DACA goes through what else do they have to offer?”

As promised last week, Democrats allowed the American government to go into shutdown but has much been accomplished? The Russia probe and Mueller investigation continues but the Republican party seems more concerned with protecting their president than uncovering the truth. Also, Jared Kushner’s security concerns, Trump goes after Palestine and the rest of the world continues to think less and less of the Trump agenda.

US of Ed: Government shutdown a letdown for Democrat diehards? 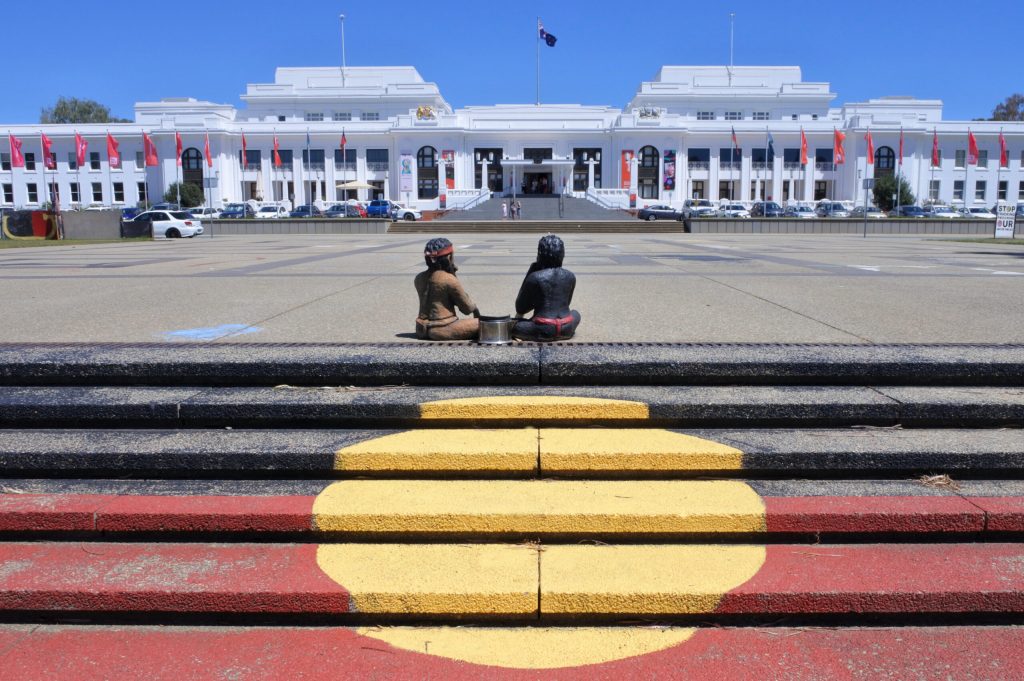 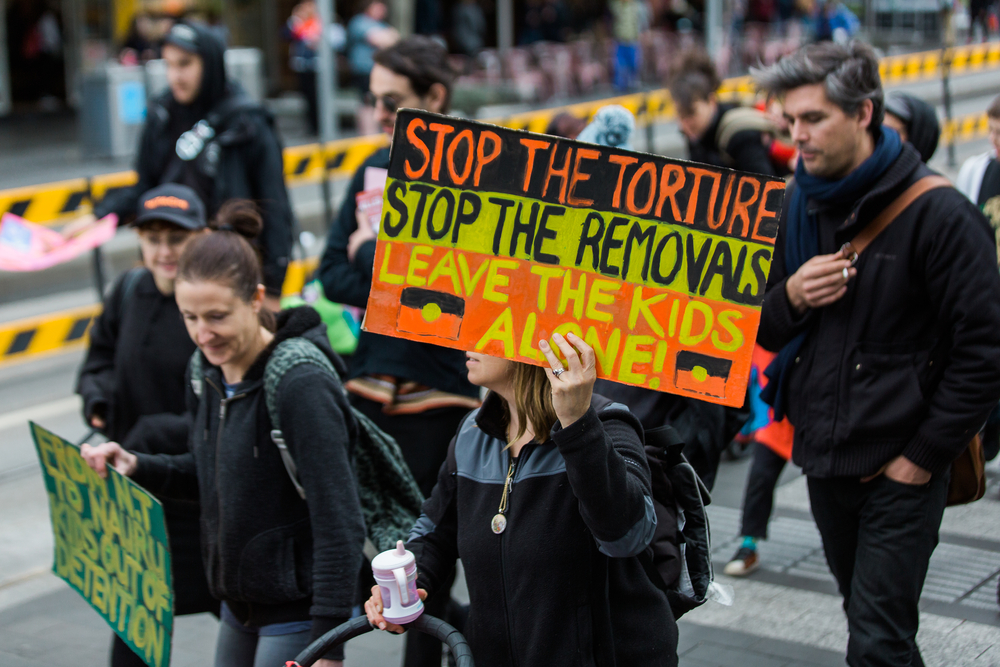 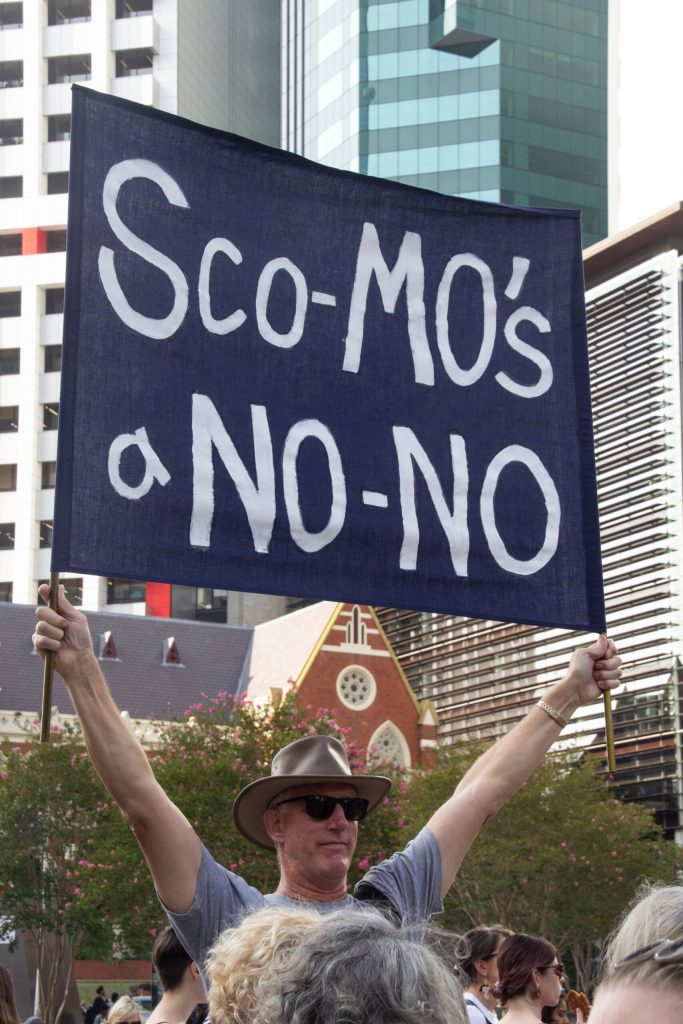 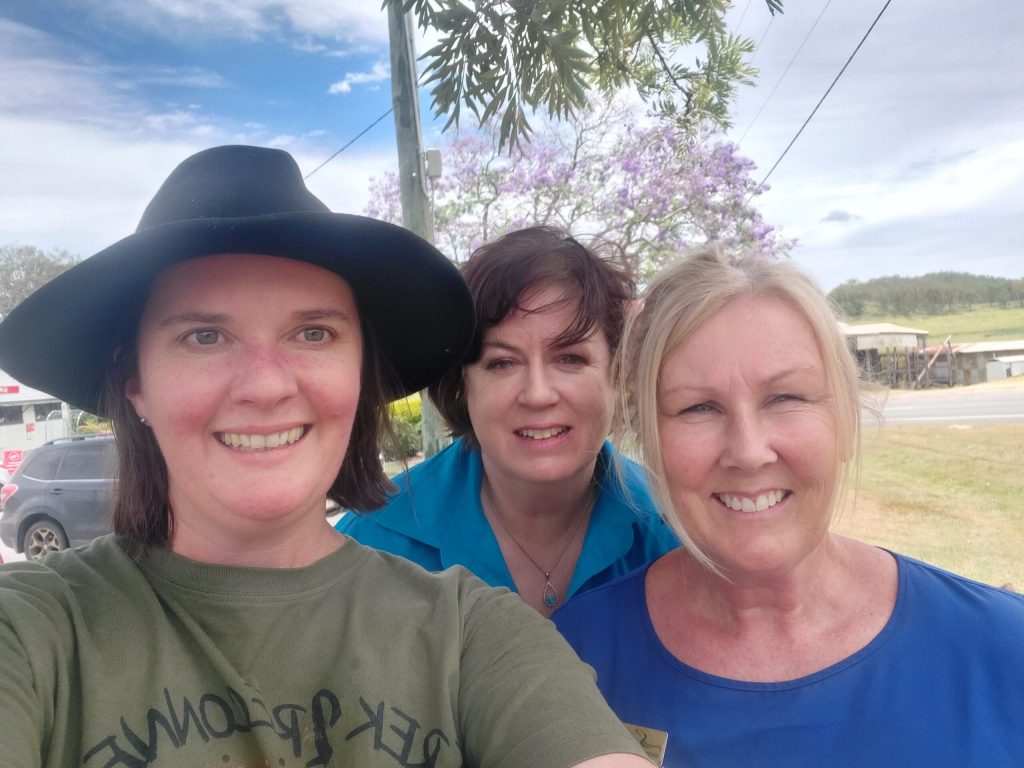