US of Ed: Robert Mueller closing in on Trump White House 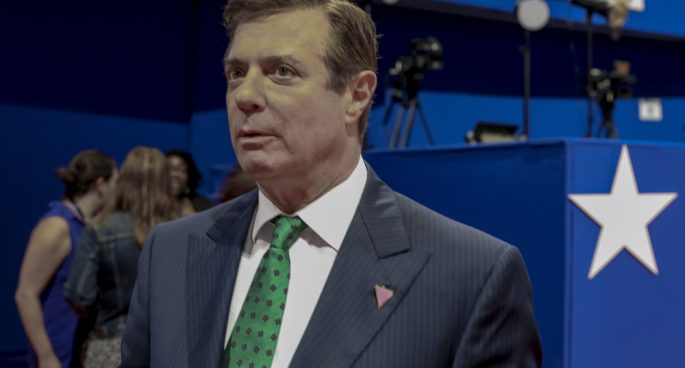 “They’re going after the little fish, and setting the plate, so they can go after the big fish by saying – here is the evidence against you, what do you have to say?”

Former Trump advisors Paul Manafort, Richard Gates and George Papadopoulos have been indicted on charges ranging from money laundering to the dire-sounding “conspiracy against the United States”. What is Mueller’s strategy and who is likely to be next? Also, the New York terror attack and how Trump’s response might have made it more difficult to prosecute.

US of Ed: Robert Mueller closing in on Trump White House 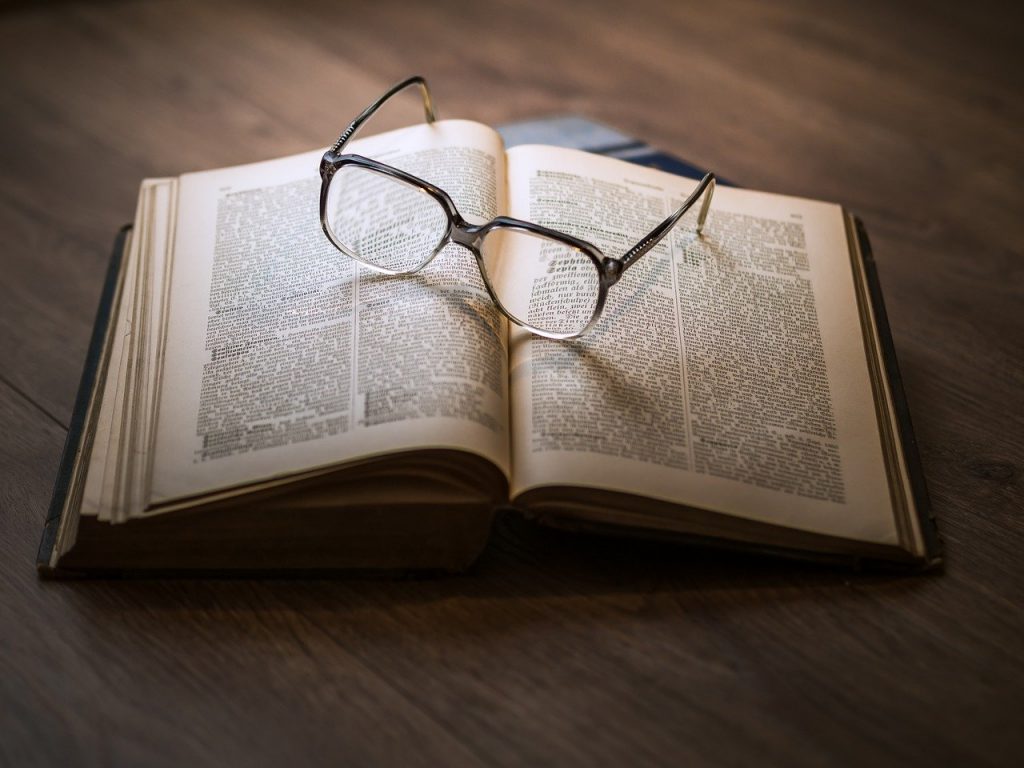 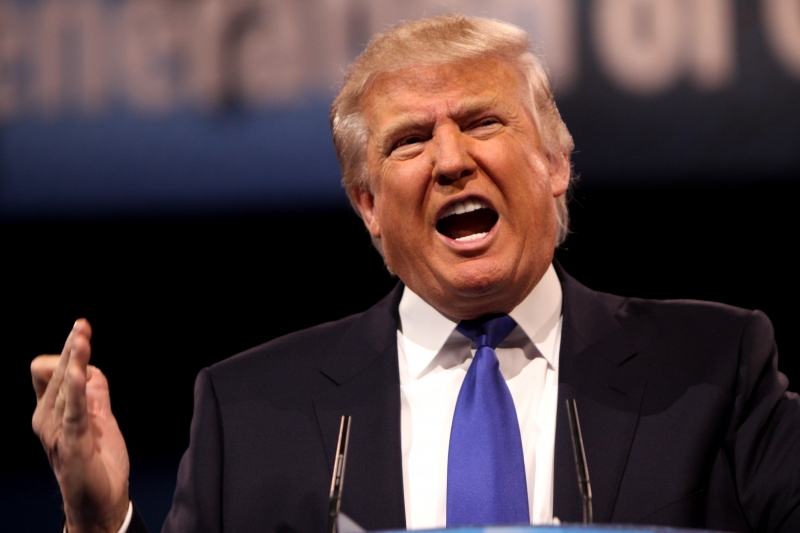 ‘Viral’. ‘Contagious’. ‘Deadly’. Words that have described COVID-19 since…