US of Ed: Battle Lines Drawn on Roe v. Wade 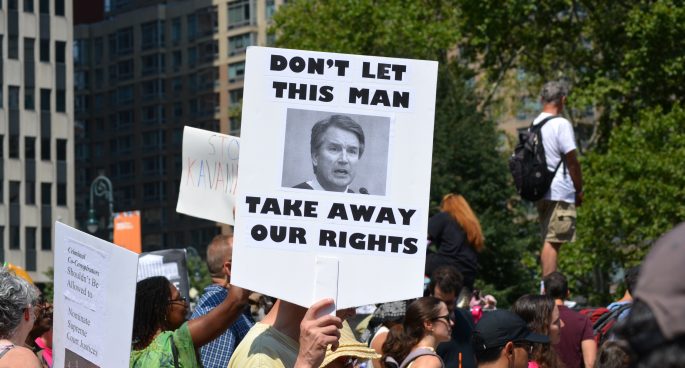 “On these culture war issues they’re voting the way they’re voting because they think there’s something in it for them, which is a shame. It should be on the law.”

After last week’s Supreme Court leak signalled a massive threat to abortion rights in America, both sides have now mobilised. But while Democrats attempt to keep the outrage hot, Republicans are avoiding the discussion altogether. In Ukraine, the US continues to take an active interest in helping defend against Russia but is their involvement in danger of mission creep? Also talking record high gas prices, Lauren Boebert, Madison Cawthron, and the Australian election campaign.

US of Ed: Battle Lines Drawn on Roe v. Wade 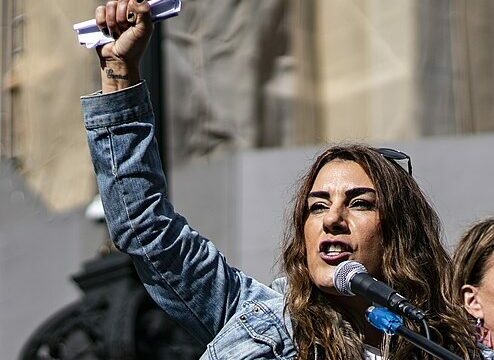 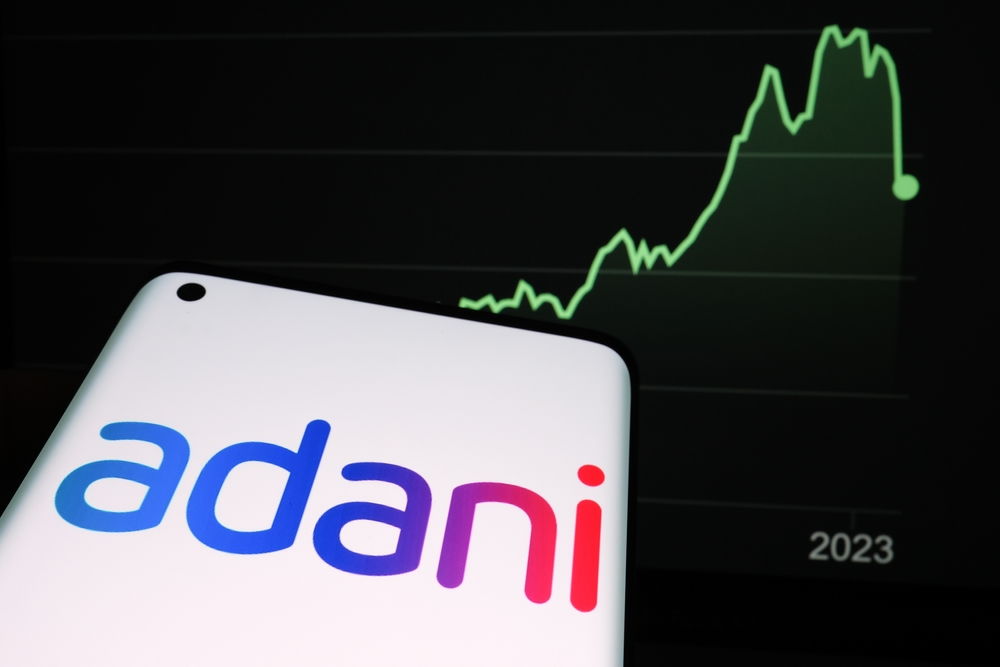 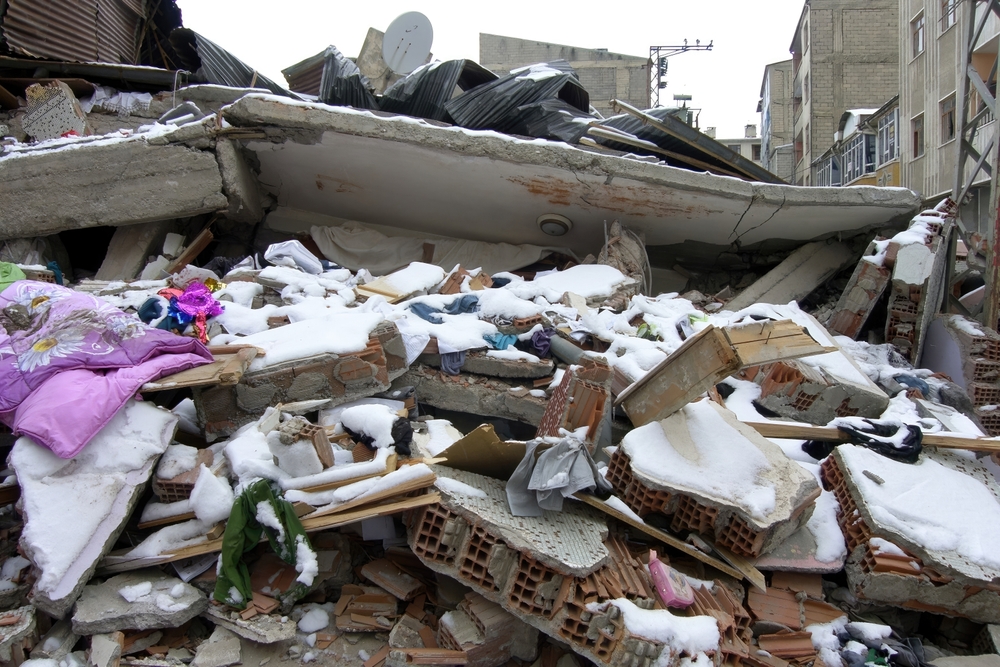 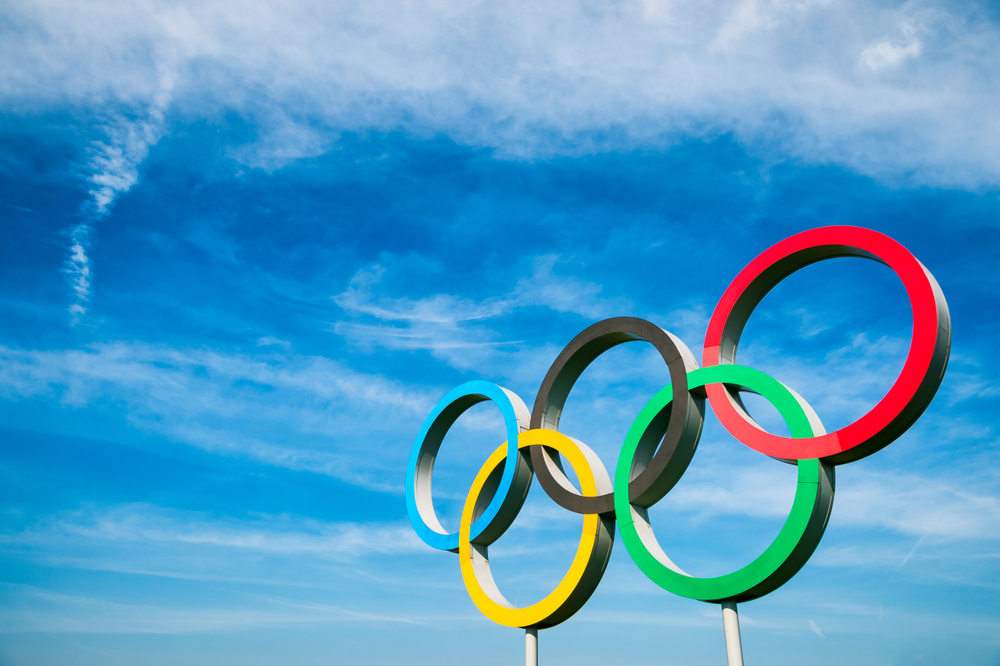