US of Ed: Donald Trump at the UN, No Laughing Matter 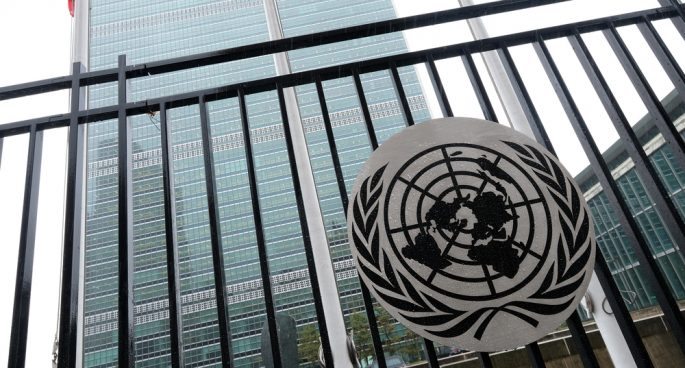 “They know the emperor has no clothes.”

Donald Trump got a reaction from the United Nations but seemingly not the one he was hoping for, but flipping the script on Iran and threatening foreign aid may have some less amusing consequences. Meanwhile at home, rumors swirl around Rod Rosenstein and allegations pile on Brett Kavanaugh, how long can either man hold on? Also talking the possibility of Chinese election interference, South Carolina flooding, and US deficit to hit nearly $1 Trillion.

For a quick update on the situation following the Kavanaugh Hearing and on Rod Rosenstein, you can listen here.

US of Ed: Donald Trump at the UN, No Laughing Matter