US of Ed: Donald Trump’s law of the land 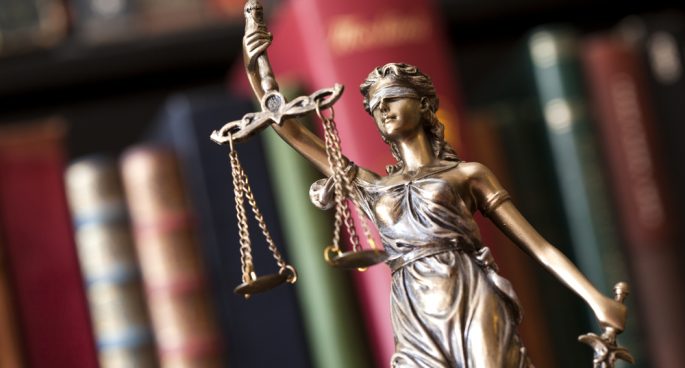 “Truth of the matter is this is a violation of the Constitution… The President cannot receive any emoluments, which is a big word, while he is in office.”

Victory in the Supreme Court for Trump and news the Justice Anthony Kennedy will be retiring means Republicans get another pick on the bench. Meanwhile, news that 38 Trump trademarks have been approved in China and that The Trump Organization refuses to share how much its receiving in foreign revenue with Congress means American interests could be for sale at bargain prices. Also talking family separations, Russia, North Korea, some roundly criticised remarks from Maxine Waters, and a potential Trump visit to Australia.

US of Ed: Donald Trump’s law of the land 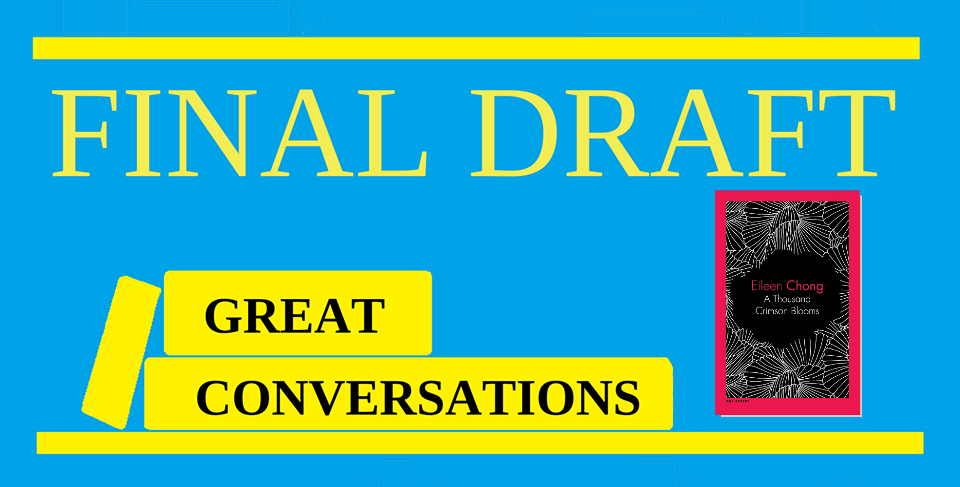