US of Ed: Enemies into friends, friends into enemies 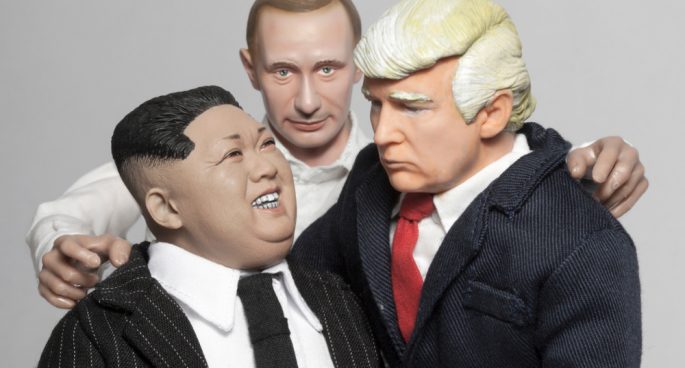 “Something can start from there, where there was nothing before.”

Donald Trump has brought his special brand of negotiation to the summit with Kim Jong-un and come away with a win despite a concession on US / South Korea war games. What worked, and what would Barack Obama or other predecessors have done differently? His diplomacy was less stellar at the G7 summit in Canada and immediately after, mindlessly attacking allies and pulling for Russia. Also talking Ohio’s voter purge, the GOP’s split on immigration, and a case study for moderate Republicans in Mark Sanford.

US of Ed: Enemies into friends, friends into enemies