US of Ed: Farce Over Facts 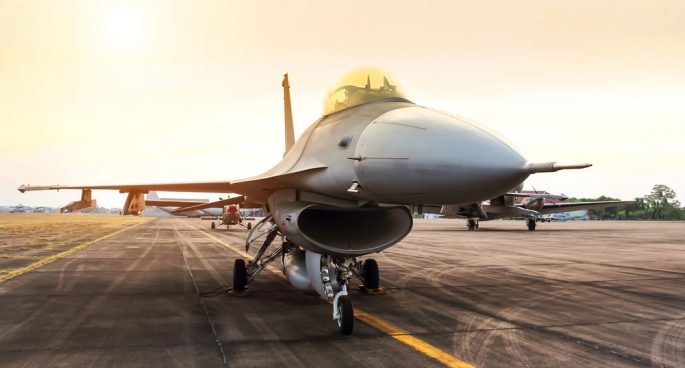 “I think he did the right thing but, you know, sometimes a blind man can hit a target.”

Mueller to be grilled by Congress next month, but is there any point when the Mueller Report said all he’s been willing to say? Trump pulling out of a strike on Iran at the penultimate moment seems to have been a wise and humane decision, but it was also a situation entirely of his own making. Also talking sexual assault accusations, Hope Hicks, kids in detention, and has Trump actually made a positive move on healthcare?

Ed and Sean will be away for three weeks but in the meantime a series of specials have been scheduled, looking at the Knowledge Economy, The Death of the American Dream, and Climate Change.

US of Ed: Farce Over Facts 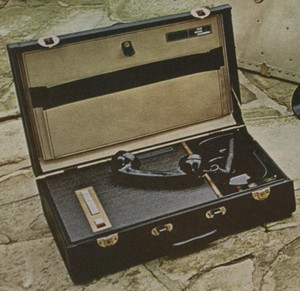 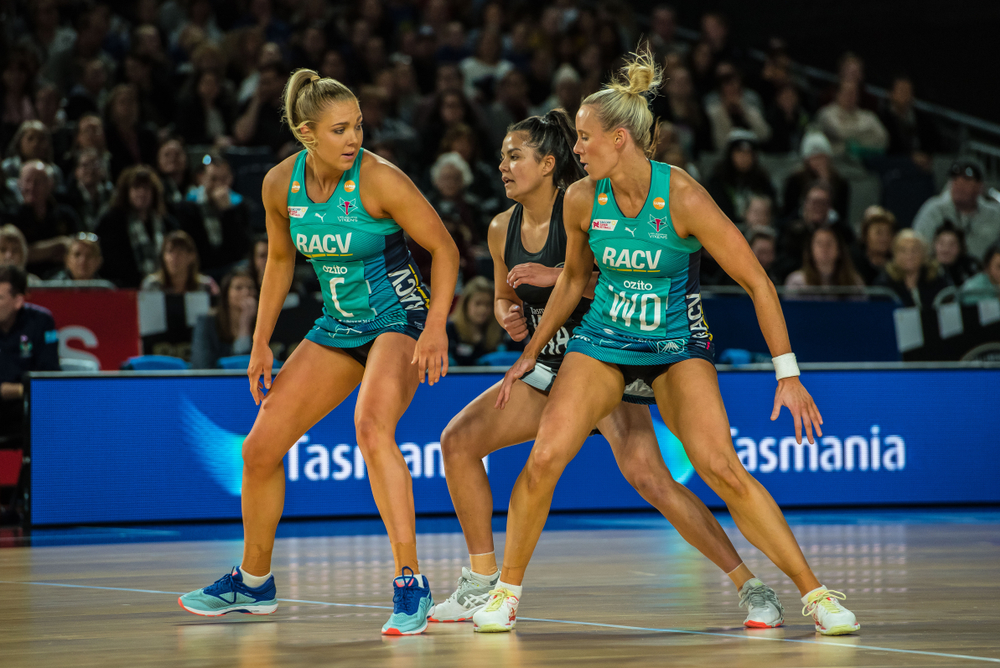