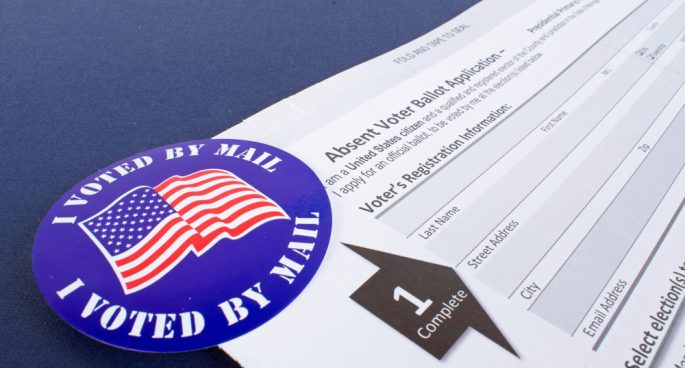 “The ongoing economy is falling even faster, so this is something deeper than the Depression, I don’t know how the United States gets out of this.”

Widely denounced and largely in-character, Trump’s calls to delay the November election may come to nothing but they did serve to distract away from the States’ dire economic position. But his constant attacks on mail-in voting could damage Republicans more so than Democrats. And one of the largest non-nuclear blasts on record has rocked Beirut, how will if affect a country already teetering on the edge? Also talking the latest on COVID, William Barr, Roger Stone, and Joe Biden, where is his running mate?