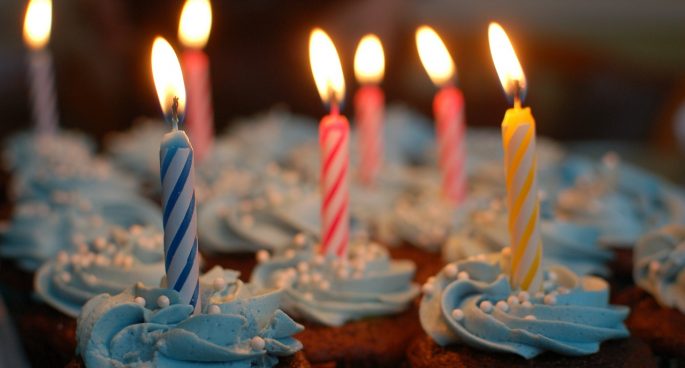 “We have over 35% of the people wanting impeachment, that’s more than wanted it for Nixon… Clinton had less numbers of that when he was in fact impeached.”

It’s US of Ed’s 100th episode! And it’s also Donald Trump’s 73rd birthday this week, so with subpoenas flying, Hope Hicks before the House Judiciary Committee, and appetite for impeachment ramping up, what will Trump wish for when he blow out the candles? Also talking spying on North Korea, Iran’s nuclear capabilities, tariff warfare, and more.