“Individual #1 is now a federal criminal.”

Whether or not events were meant to serve as a distraction is a matter for debate, but there can be no doubting this was another horror week for Trump. The Michael Cohen sentencing directly implicates Individual #1, aka President Donald Trump, in federal crimes. Trump’s on-camera tantrum could lead to another government shutdown, and John Kelly’s resignation leaves a gaping hole in the White House that none of those fabled best people seem willing to fill. Also, Tillerson, Attorney General pick William Barr, Russian spy Maria Butina, and Mueller. 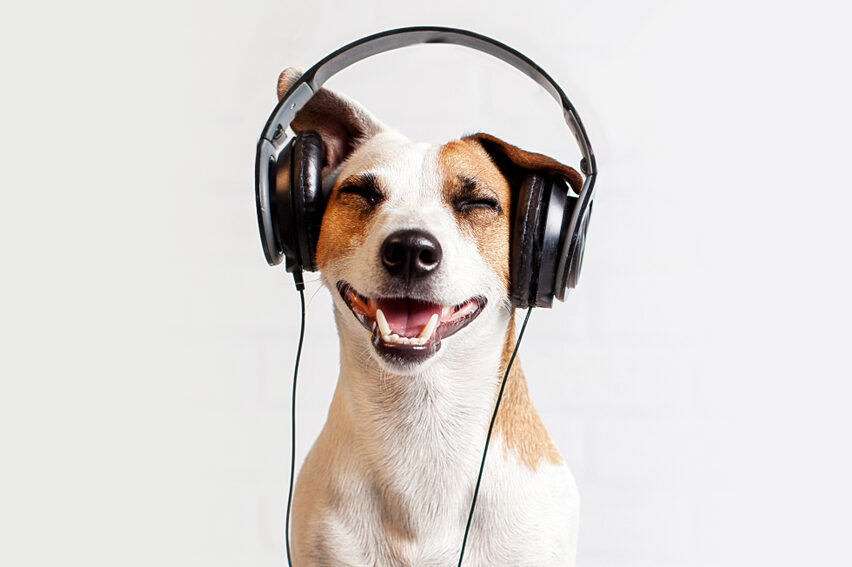 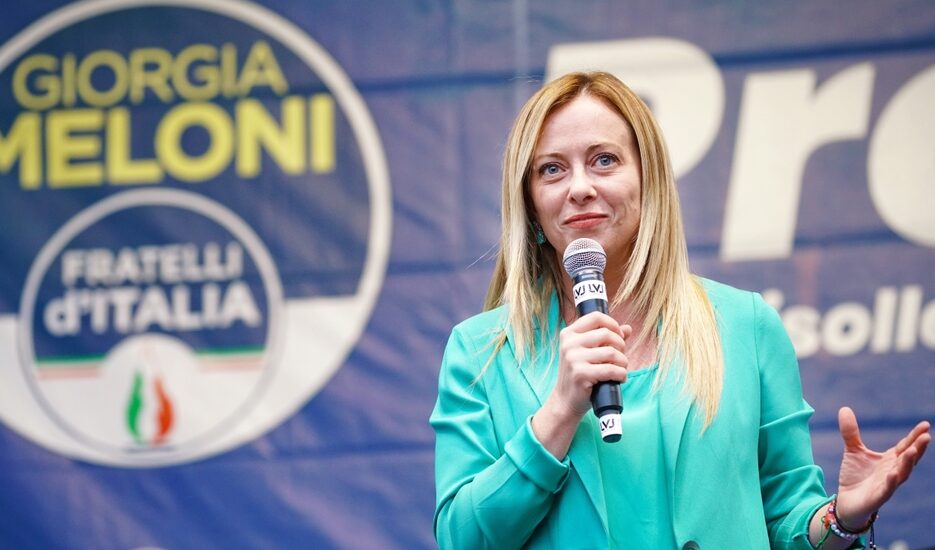 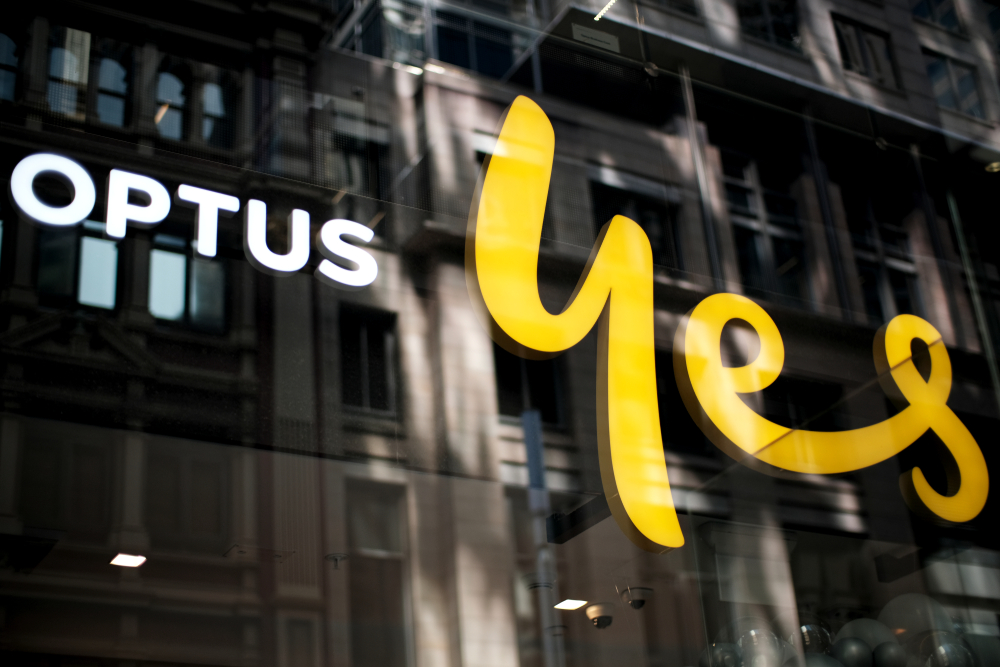 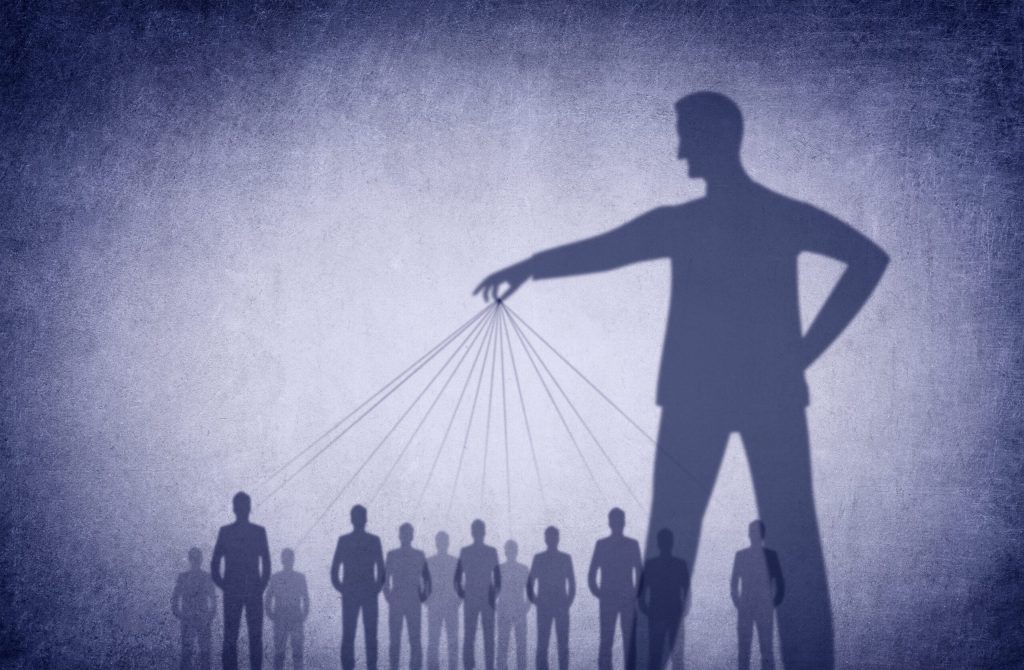