US of Ed: Into the Trenches 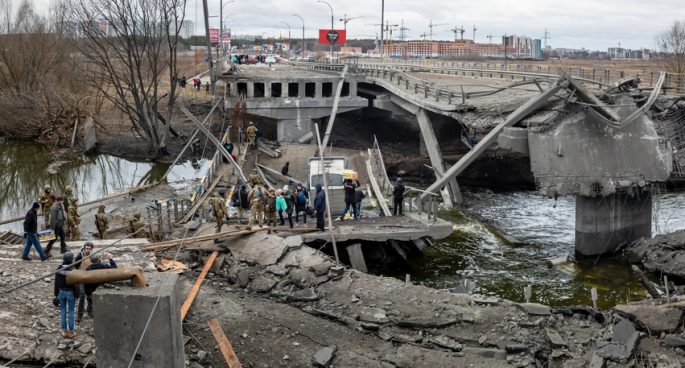 “Things are getting bad in Russia, but they never were that good.”

Russia is struggling under sanctions, and other nations are threatened with hunger as grain exports are unable to ship, but there is no end in sight for the conflict in Ukraine. Meanwhile, the House of Representatives has passed measures on gun control following the Uvalde Elementary School Shooting but the Senate is unlikely to cooperate. Also talking a lack of climate action in New York, recall for San Francisco’s DA, survival for Boris Johnson, and the January 6th televised hearings about to kick off.

US of Ed: Into the Trenches