US of Ed: Locked and Loaded but No Aim 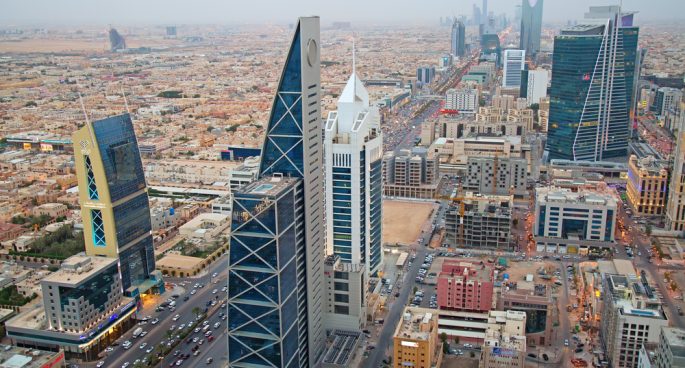 “These are Trump allies, not US allies, Saudi Arabia is not an ally of the United States but an ally of Mr Trump.”

Saudi Arabia has lost half its country’s oil reserves in an unexpected attack and Trump is pointing the finger at Iran, are American boots on Iranian soil now inevitable? In the courts, conservatives going to bat for Brett Kavanaugh over fresh sexual assault allegations and former Trump aides told to ignore subpoenas by the White House. Also the GM workers strike, Israeli election, Beto O’Rourke’s forced buyback proposal and Feelin’ the Bern on the road to 2020.

US of Ed: Locked and Loaded but No Aim