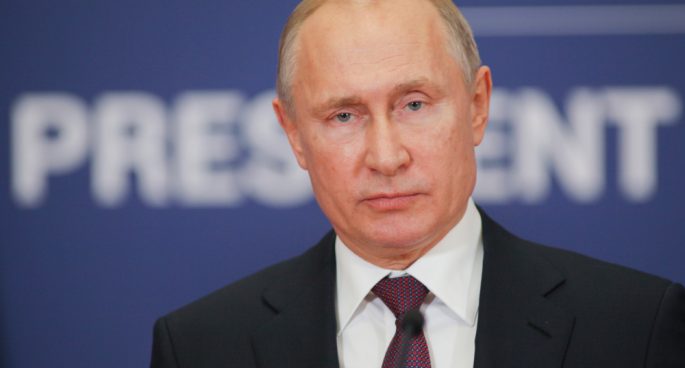 “This is [Putin’s] swan song, he said he was going to get back the USSR. In some ways he’s done that.”

As Russia masses troops on the Ukraine border, the US government has placed 8,500 troops on high alert for possible deployment in Eastern Europe to support a NATO response and “other contingencies”. Are we looking down the barrel of World War Three? Meanwhile, a war of words between President Biden and a FOX News reporter on inflation, but what is actually being done to help everyday Americans? Plus, we talk student debt, Louis DeJoy, William Barr before the January 6th committee, and our own Glorious Leader Scott Morrison for Australia Day.