US of Ed: Sanity Prevails? 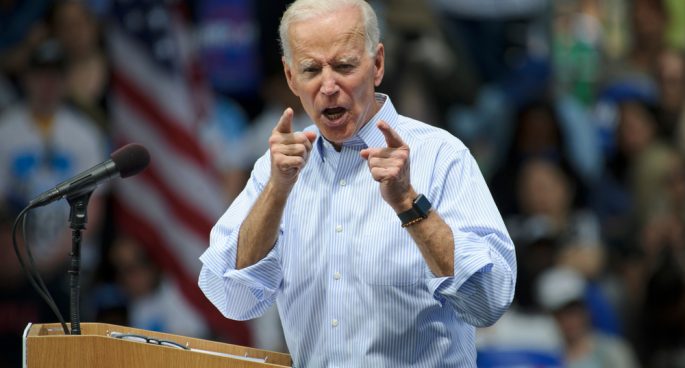 “There’s more in the tank.”

While at time of recording we still cannot declare an official winner, the stage is set for Joe Biden to officially take over as the 46th President of the United States. It’s not all good news for Democrats, however, with a much tighter race than suggested by polls, Republicans slated to hold the Senate, and Dems actually going backwards in the House, despite clinging to a majority. So where did it go right for Biden? Where did it go wrong? And what happens next, particularly if Donald Trump continues to claim victory?

US of Ed: Sanity Prevails? 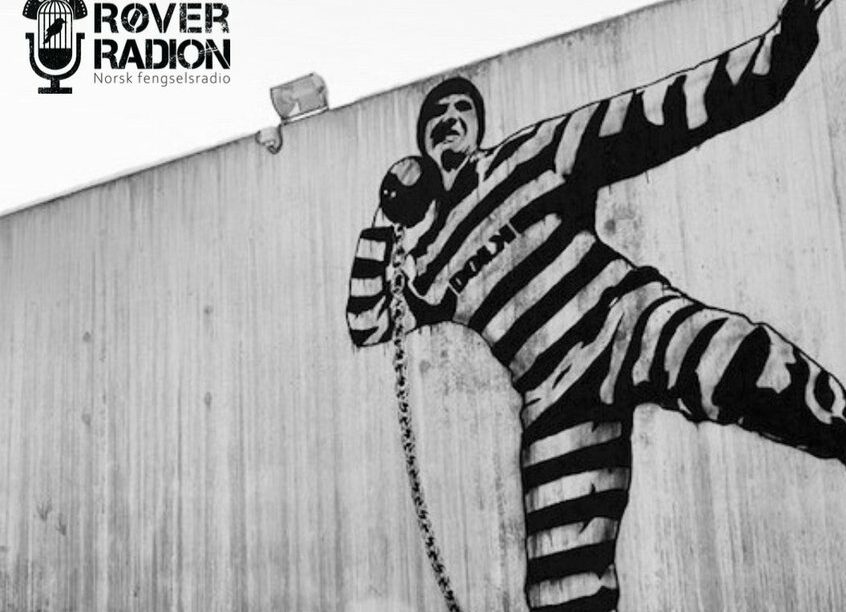 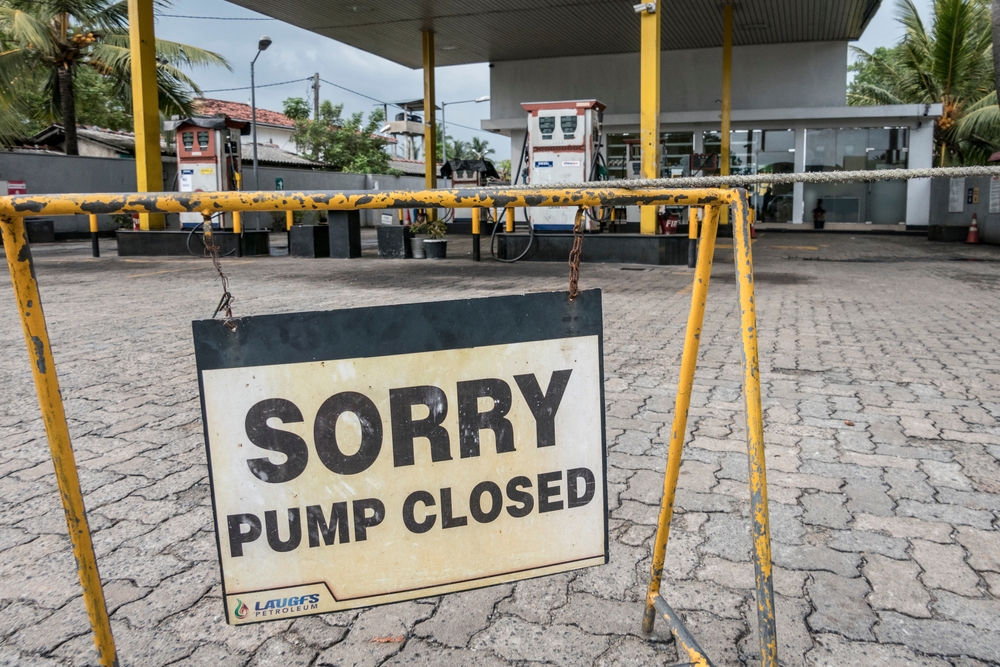