US of Ed: Songbird Cohen Hits All the Right Notes 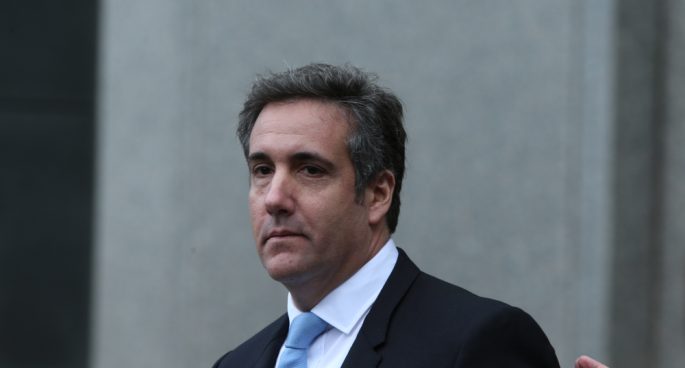 “This testimony was a lot better than anything we’ve had before, and I think it will stick with voters much better.”

Michael Cohen has testified to the House Oversight Committee that Trump is a conman, a cheat, a racist, and lied about business dealings with Moscow during the 2016 campaign, but was there anything we didn’t know? While bombs were flying in Washington DC, there seemed to be a lot less action in Vietnam with talks between Trump and Kim Jong-un. Also talking sexual assault allegations against Trump, Venezuela, the Medicare fight for 2020, and dangerous tensions between India and Pakistan.

US of Ed: Songbird Cohen Hits All the Right Notes