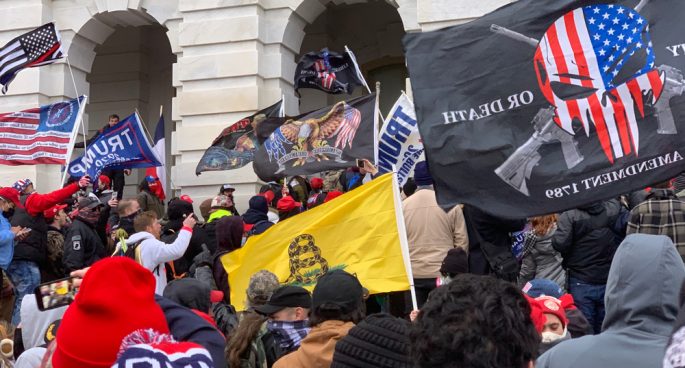 “The issues of truth or not truth have nothing to do with this, what they want to do is have an internal revolution in the United States.”

Televised hearings into the January 6th insurrection at the Capitol have largely confirmed for us what we already knew, but new heroes, and more so villains, are emerging from the saga. Meanwhile, some small actions have been taken in the Senate on gun control following the Uvalde Massacre, but little appears poised to change. Also talking Ukraine, inflation, Saudi Arabia, and latest from the Supreme Court.