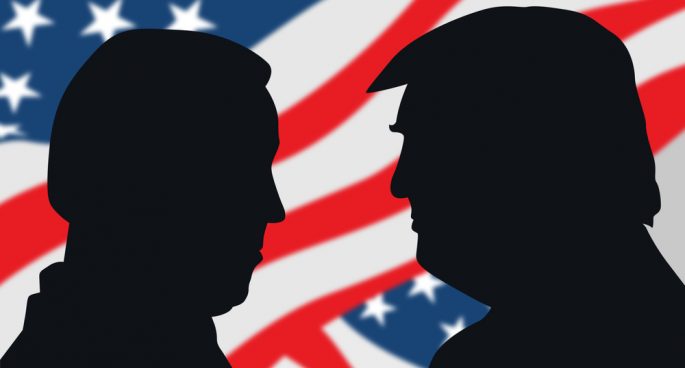 “It was a shameful exhibition, but more damaging is the damage it did to the United States around the world.”

Unravelling the mess that was the first presidential debate, where the most lucid statements Donald Trump had to make were calling for white supremacists to stand by and for voter intimidation. Trump’s taxes, or lack thereof, also finally released, not by the president as long promised but by the New York Times, and with impeccable timing. Also talking Amy Coney Barrett, Brad Parscale, Alexei Navalny and black voters targeted for ‘deterrence’.