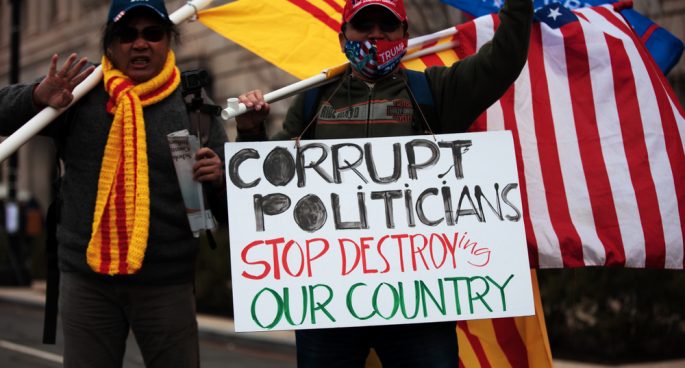 “Trump is absolutely mercurial… the sooner he’s off the stage, the sooner the democracy can be repaired.”

Fresh evidence this week in the January 6th televised hearings, with the reveal that Donald Trump and his family invited a documentary crew along on their efforts to overturn the 2020 election, of which most of their team were unaware. Meanwhile, Trump-Republicans and more moderate voices within the party are turning on each other, threatening violence and an irreparable tear in the Grand Old Party. Also talking Uvalde police, Ukrainian refugees, religious separation, primaries, and Biden’s challengers in 2024.