US of Ed: United with Ukraine 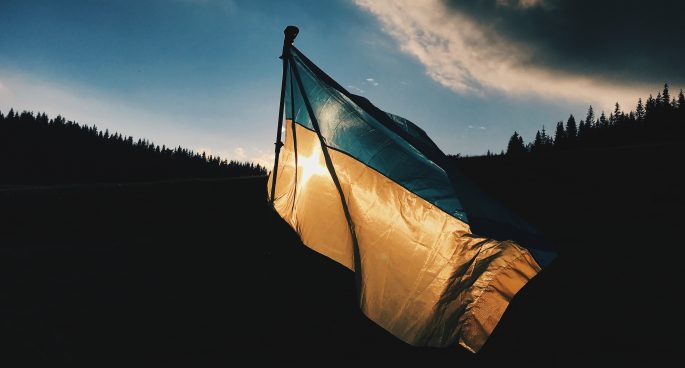 “The Ukrainians are doing more than putting up a fierce resistance, they’re doing damage.”

We’ve been away for a couple of weeks and all the news of course is about Russia’s invasion of neighbouring Ukraine. We play catch up on what’s happening, and look at just how far the conflict could escalate. Plus Joe Biden’s first State of the Union attempts to recapture some of the momentum he had when beginning the presidency but does he have anything of substance to offer? Also talking China and Taiwan, Ketanji Brown Jackson to the Supreme Court, attacks on trans kids in Texas, and the January 6th Commission nearing a close.

US of Ed: United with Ukraine