US of Ed: When Does it End? 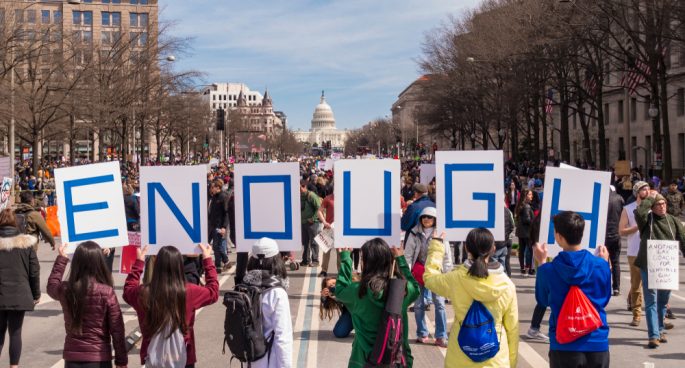 “It’s too late, too long… until the gun manufacturers are held accountable nothing’s going to happen.”

Tragedy in Texas as a lone gunman kills 21 people, 19 of them children, in an elementary school two days before Summer vacation. While the attack is reminiscent of Sandy Hook almost a decade ago, the shooting itself and the reaction is almost routine at this point as advocate for gun control despair over the lack of concrete action. In Australia, we discuss the results of the federal election which has seen Anthony Albanese installed as PM with a mandate for climate action. Also talking about Monkeypox, Ukraine, religion in politics, and Trump’s outright calls for civil war.

US of Ed: When Does it End?