US President accusing Russia of genocide was unexpected 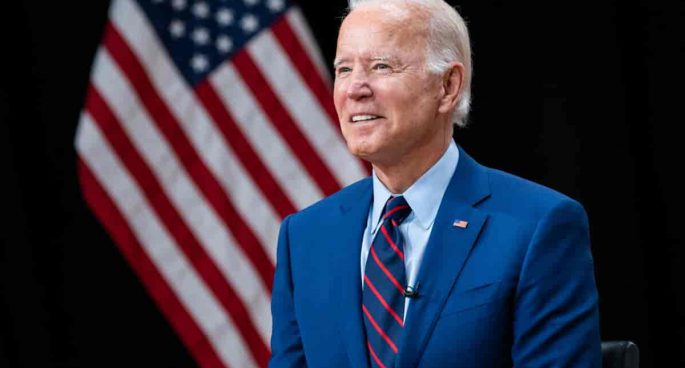 The Russian invasion in Ukraine continues, and the number of deaths continues to rise.

US President Joe Biden, in a press conference, accused Russia of genocide acts in the conflict.

But the United States have avoided to use the term in different conflicts over the years, being the seventh time it’s being used.

Experts say the definition of genocide is very ambiguous, and while the term is not illegal to use in speeches, the statement might bring some political consequences.

Featured In Story: Dr Eyal Mayroz – Senior Lecturer at the Department of Peace and Conflict Studies at the University of Sydney