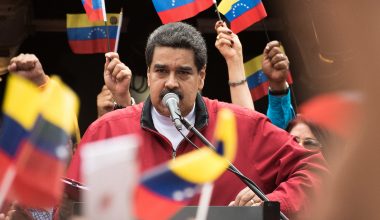 Venezuela has been experiencing economic and political unrest since April this year, with anti and pro-government demonstrators taking to the streets to protest President Nicolas Maduro’s push to rewrite the country’s constitution. Despite sitting on the world’s largest oil reserves, Venezuela is heavily in debt, with inflation rising to 800%, causing food and medical supply shortages. The protests have turned violent, with over 70 anti and pro-government demonstrators being killed over the last three months. The Daily was joined by Rodrigo Acuña, Associate Lecturer in Spanish and Latin American Studies at Macquarie University to discuss the ongoing crisis.