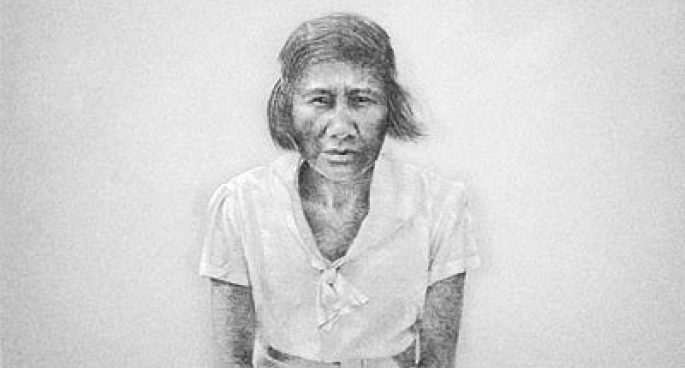 2017 marks the 50th anniversary of the 1967 referendum, recognising Aboriginal and Torres Strait Islanders as people and included in the Census. When we struggle to communicate with words through difficult times, a song, poem or a picture can often help us to express ourselves in a more effective way. The Daily Rod Chambers was joined by internationally renowned Australian artist Vernon Ah Kee, to discuss his upcoming solo exhibition “Not an aimal or a plant” in Sydney.