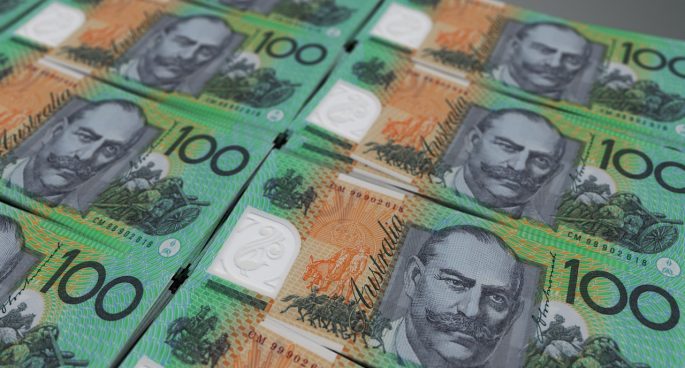 If they are elected to parliament in their next terms, the Victorian government and NSW Opposition will criminalise wage theft, so offending employers and store owners could face up to 10 years in jail and $950,000 in fines.

Wage theft could be caused by several factors, including legal loopholes, the rise of the gig economy and lack of existing deterrence.