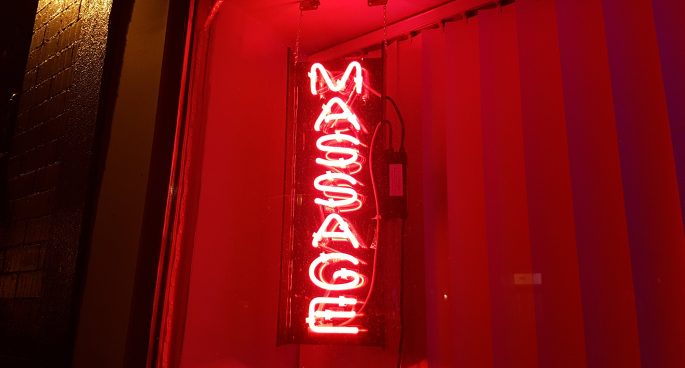 One of the biggest issues with the legislation is licensing, which makes it difficult and risky for sex workers to manage. In addition, sex workers do not have access to justice and industrial relations support because it is considered a crime.

With one step closer to decriminalise the industry, the stigma around it will change.