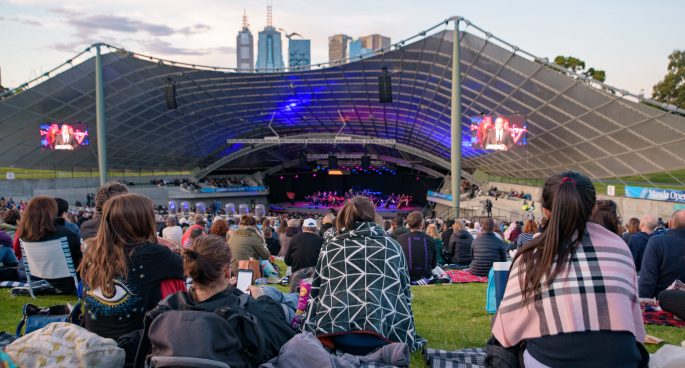 Victoria’s arts industry suffered another blow this week after an incorrect roadmap was published by the Victorian Government.

The roadmap claimed that entertainment venues would be able to partially open from Friday, however, it was later revealed that this was a “typo” and venues could not open until Victoria reaches it’s 80% vaccination targets.

Venues and artists were left disappointed as they had to cancel events yet again, and the arts industry as a whole continues to worry about the lack of proper long term roadmap in place for their industry to recover from the pandemic.