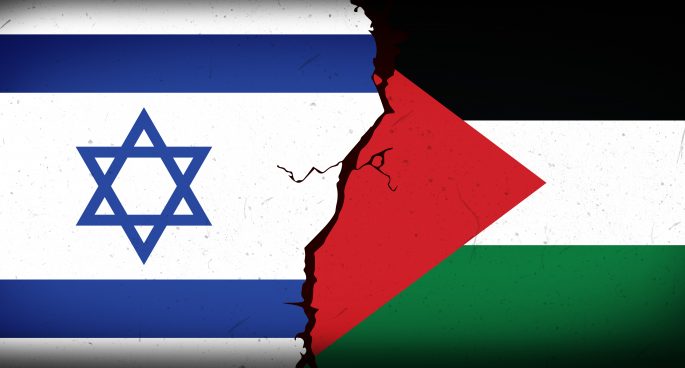 Tension between Israel and Palestine has again erupted with Palestine firing into East Jerusalem for the first time since the Gaza war. Tension began to build on Monday as Israel celebrated Jerusalem Day marking 54 years since its capture of East Jerusalem in the Arab Israeli War. The Sheik Jarrah Neighbourhood in East Jerusalem  as well as the Al Aqsa Mosque are fiercely contended areas with many Palestinians forcefully evicted from their homes in Sheik Jarrah. Hamas ordered all withdrawal of Israeli police from the two areas by 6:00pm Monday firing rockets into East Jerusalem. For more on this we were joined by Dr. Eyal Mayroz from Sydney University.