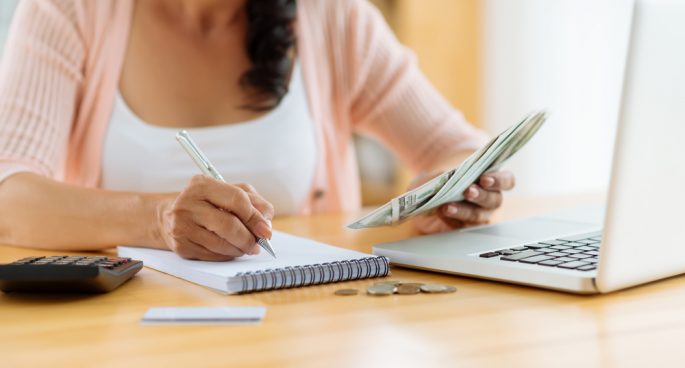 2020 has forced the Australian public into financial positions they have never experienced before. With unemployment rates drastically rising, specifically within the retail sector, Australians need more help than ever before.

However, the 2020 Australian budget has forgotten to account for 50% of the population that have been disproportionately disadvantaged during this time, women.

With women working more within the retail sector than men, they are more at risk of losing their jobs and unable to find new work.

However, when the 2020 Australian budget was released on the 6th of October, gender impact statements were nowhere to be found.

What exactly is a gender impact statement?

“[They were] first developed in 1984 by the Hawk government.” Explains Costa. “[It was] a discussion on how [the budget] would impact men and women… and what measures are needed to alleviate that impact.”

These statements would display what elements are disproportionately affecting women financially. From this, more awareness is created within businesses and the general public of how different policies affect men and women differently. With increased awareness of these factors, the more likely positive change is created.

However, over time these statements have evolved from a detailed analysis, into more of a generalized overview of the impacts on women.

“Under the Gillard and Rudd government they were policy highlights, less of an analysis of the impact of the budget on women.” Explains Costa.

Since 2014, these statements have been missing from the national budget. 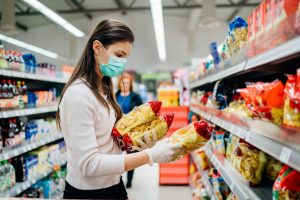 “In 2014 the Abbott government abolished these statements… they didn’t recognize women as a contingency who’s concerns needed to be addressed… [and that] the budget had a different impact on men and women.” Costa states.

2020 has seen the need for these statements to return more than ever. Care duties have increased, a job commonly filled by women. The role of caring for the household has been recognized as vital to supporting the economy.

It is also important to acknowledge that 1 woman is killed from domestic violence every 9 days within Australia. With more individuals working from home, it is likely that more women are suffering from abuse within this time.

However, the creation of these statements has inspired over nations to follow suit, continuing to be published annually in global Budgets. “There are more than 100 countries that do this work.” Explains Costa.

The Morrison government have missed these statements within the 2020 Budget, much to the dismay of the Australian public. Currently the National Foundation of Australian Women have been advocating hard for these statements to return, support from a range of other organisations has followed.

One can hope that in light of the year we’ve had, 2021 will see the return of these statements to support both men and women across the nation.

As Costa states, “Putting gender in the budget is good budgeting.”

Listen to the full interview with Monica Costa here. 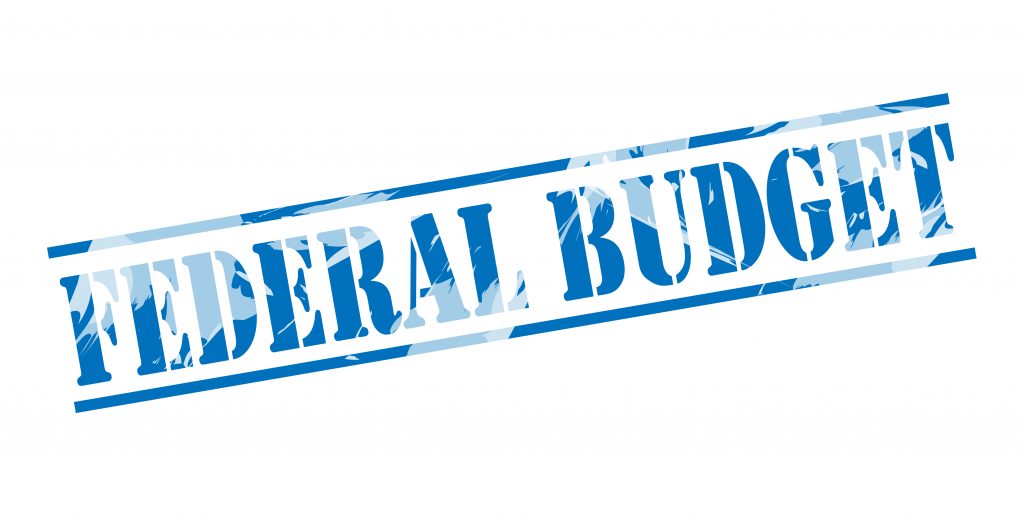